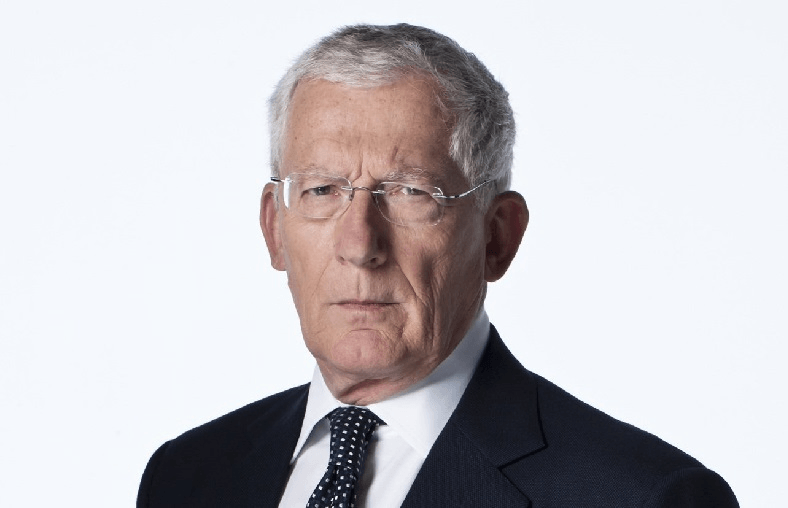 The exciting news was announced by leader of Royal Greenwich, Councillor Denise Hyland, at Woolwich Town Hall in front of an audience of business leaders from around the borough.  A short film was then shown, produced by Ravensbourne College.

All of the awards have been sponsored and will be presented by businesses who work in and around the borough, including principal sponsor, housing led regeneration company Lovell.

Nick Hewer, who spent a decade on The Apprentice and now hosts Countdown said: “I am delighted to be hosting the very first Best of Royal Greenwich Business Awards.

As many of the tasks on The Apprentice show, successful promotion is a key way to boost profits, so I’d encourage all businesses to get involved.”

Leader of the Royal Borough of Greenwich, Councillor Denise Hyland said: “The awards are a fantastic celebration of the diverse range of businesses that we are home to.”

Speaking to Maritime Radio, she told us that Greenwich is the place to do business in.

The awards ceremony will take place at the InterContinental Hotel on 19th January.  To find out more about the award categories and to enter, see the website.