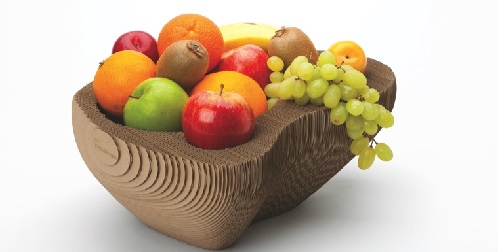 It turns out Greenwich Breakfast’s Kitty D.L.A (Doesn’t Like Acronyms).  “Why don’t people stop being so lazy and just say the words”?

Though, as we found out on the show this week, she does occasionally slip the odd abbreviation in herself sometimes. She was heard yelling I.N.C in the kitchen earlier – I Need Coffee!  Can’t really blame her at 6.30 am though!

Other acronyms we came up with included W.I.G – Where In Greenwich – our competition running all this week on Maritime Radio.

P.S.B – Pet Shop Boys, as suggested by Paul who was loving our playlist earlier in the week!

P.I.T.R – Parent In The Room (teenagers use this to let friends know they’re being watched – parents take note!)

I.L.Y – I Love You (that’s actually quite cute though!)

I.M.H.O – In My Honest Opinion

H.B.D – Happy Birthday (on Facebook – when you’re too lazy to send a card)

Y.O.L.O – You Only Live Once (you won’t live very long if you use that in front of Kitty!  you have been warned)