Woolwich Works Set To Unite Past And Present 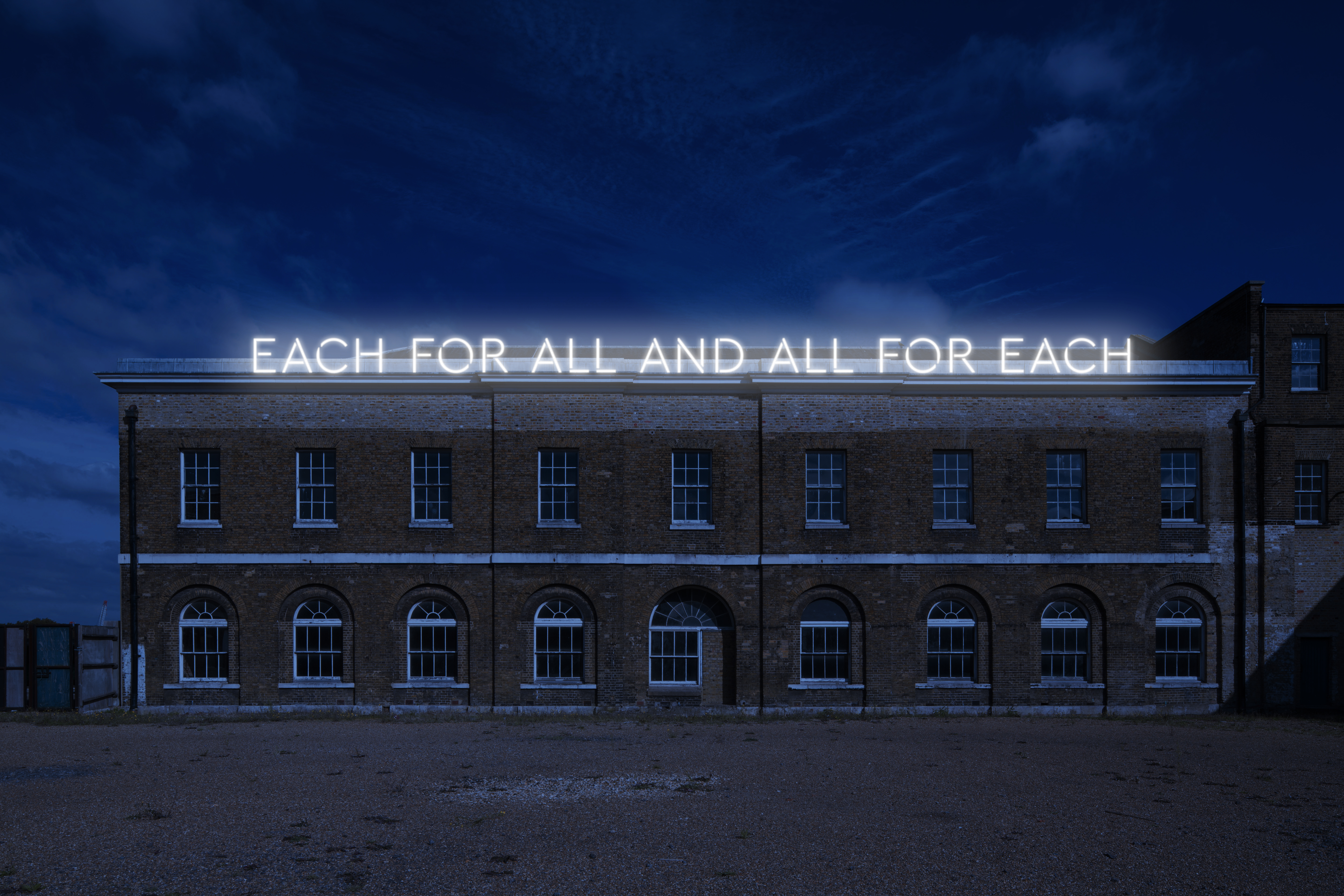 Woolwich Works Set To Unite Past And Present

Previously known as the Woolwich Creative District, five historic industrial buildings totalling 15,000sqm, are currently under refurbishment and due to open to the public in 2020.

Punchdrunk, the pioneering theatre company, had already revealed it would be making the site its home alongside other resident companies: Europe’s first majority Black and Minority Ethnic orchestra Chineke! Orchestra, Woolwich-based Protein Dance and the Woolwich Contemporary Print Fair.

Woolwich Works, the new name for the ambitious £31m council-led development, was chosen by 72 per cent of 449 respondents. Residents also agreed with naming each of the individual buildings after their former uses: The Fireworks Factory, The Academy, The Cartridge Factory, The Carriageworks and The Laboratory.

“Woolwich Works will unite past and present. The area is hugely important locally as the buildings once supported Britain’s industrial ambitions and were at the heart of the formation of the Royal Arsenal Co-operative Society.

“Now, thanks to investment from the Council they will be reborn as places for theatre, dance and art. Local people and community groups will benefit too as 70 per cent of the space will be available to them at subsidised rates. I have no doubt when it opens Woolwich Works will quickly establish its self as London’s most exciting new events venue.”

“Over 300 years ago, the Woolwich Works site made fireworks, dazzling Londoners who came together to celebrate royal weddings, birthdays, coronations, peace treaties and the grandest spectacles in the country.

“The Council have always been clear that this fantastic project should both celebrate the buildings’ past and invest in their future at the heart of the communities of Woolwich and wider borough.  I can think of no better way of doing so than bringing that same Fireworks Factory back to life in 2020 as a space that will ignite creativity, excite, inspire and amaze.”

Local people who took part in the Council’s survey also agreed that the individual room names within the buildings should reflect the people and occupations of those who historically worked on the Royal Arsenal. Lilian Barker, was in charge of 30,000 female munitions workers during World War 1 and will have a studio named after her, as will suffragette Eliza Knight and her husband Donald Adolphus Brown, a dockworker and local hero.

The naming of the Visitors Book Cafe pays tribute to the cosmopolitan visitors from all parts of the world that visited the Royal Arsenal. From Queen Victoria to Nigerian Chiefs, the Prime Minister of Nepal, an Indian Rajah, and The Sultan of Zanzibar among many others.

The creative centre will include large-scale concert venues, rehearsal and studio spaces, offices, and places to eat. The flexible space will provide opportunities for public interaction and involvement, training and education, as well as being available for hire for weddings, parties, conferences, community meetings or events.

Local people will benefit with 70 per cent of the space used by cultural organisations and local community groups at subsidised rates. The site will also provide more than 400 local jobs as well as roles during construction.