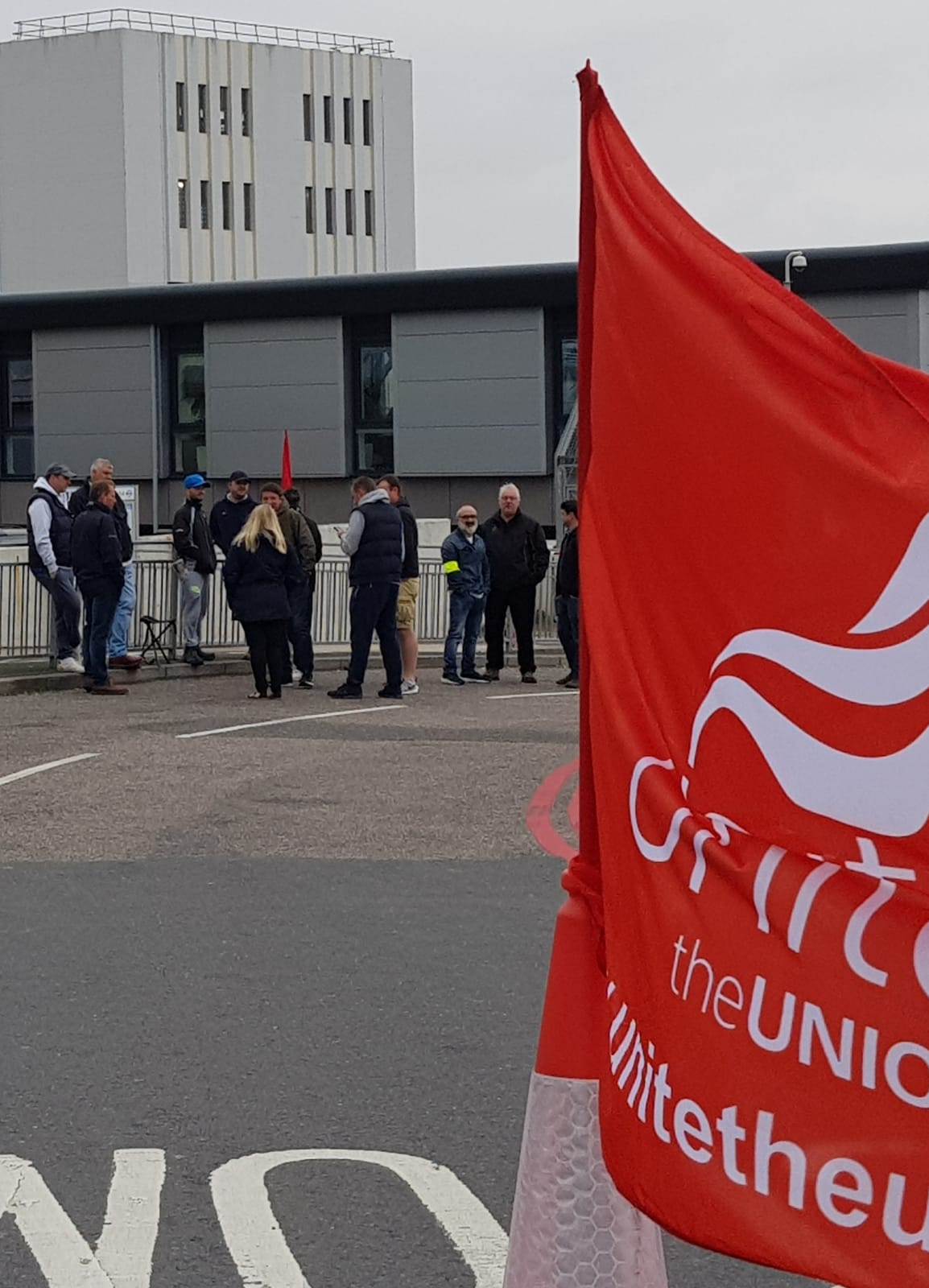 Workers of the Woolwich Ferry are staging a strike on Friday.  Delays are expected in the area.

The 31 workers are members of Unite, Britain and Ireland’s largest union, who are employed by Briggs Marine Contractors, voted unanimously for strike action.

The Woolwich Ferry is used by an estimated 2.6 million passengers a year.

The key issues in the dispute are the refusal to grant a six per cent pay increase for the year starting January 2019; the imposition of new duties; failure to deal with safety concerns; and lack of an adequate number of staff to operate the service.

Two years ago, there was an acrimonious and long-running dispute at the ferry with the same employer, which runs the service on behalf of Transport for London, over a bullying culture and health & safety issues.

Unite regional officer Onay Kasab said: “The travelling public, who use the ferry, may well think Groundhog Day has arrived with yet another dispute with the management at Briggs Marine Contractors.

“A new service was launched earlier this year and the current dispute follows a restructuring which means fewer staff operating the ferry.

“It also results in significantly less pay for our members as more staff are on a shift system, so overtime is no longer payable, hence the six per cent claim for a hike in basic pay”.

The ferry has suffered months of teething problems since new vessels were purchased at the end of 2018.  the latest disruption could cause more misery for the travelling public and there are also concerns from nearby residents that the lack of staff means traffic is allowed to build up on approach roads leading to toxic air in the surrounding area.