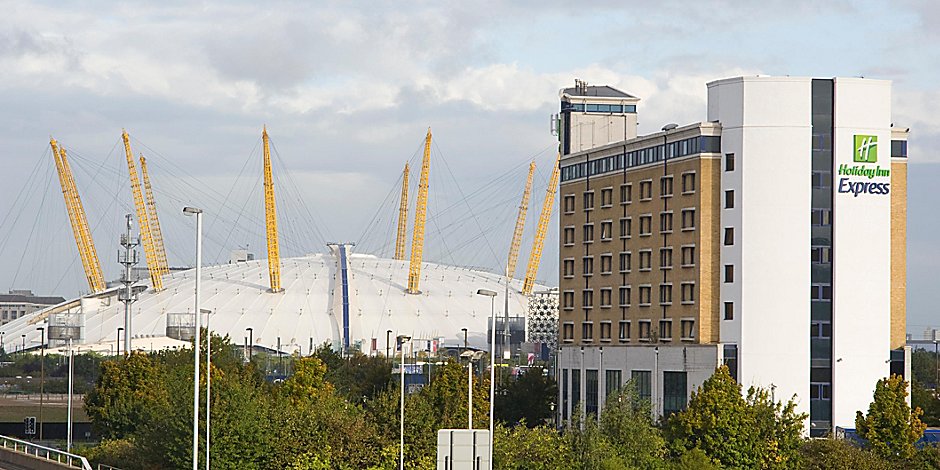 Police were called at 10.02am on Sunday to reports of a stabbing.

Officers and London Ambulance Service arrived at the scene on Bugbsy’s Way and found a woman with serious injuries. She was declared dead at the scene and police are tracing her next of kin.

While attending the incident, a man believed to be known to the woman fell from height. Police confirmed that the man fell from a height inside the building and was taken to hospital, where he remains under police guard.  His condition is believed to be life-threatening.

A Met Police spokesman said: “At this early stage, officers believe no one else is involved in the incident.

“A crime scene is in place and officers remain on scene. Detectives from Specialist Crime have launched an investigation and enquiries into the circumstances continue.

Anyone with information should contact police on 101 ref CAD 3272/5 July.