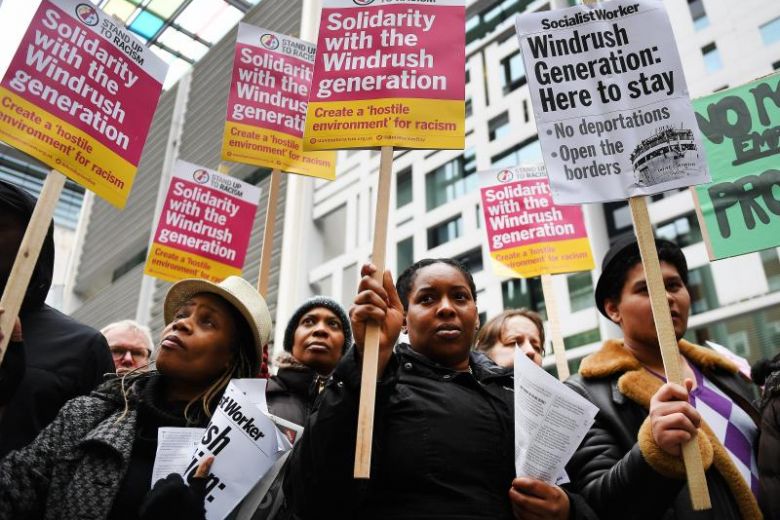 The Home Office has launched the Windrush Compensation Scheme for those who have suffered loss and experienced impact.

An event was held in Woolwich this week, aimed at affected individuals, community leaders, charities and support groups, offering practical information on the Windrush Compensation Scheme in addition to help and support on how to make a claim.

Members of a special taskforce set up to help affected individuals were on hand to answer any questions on the Scheme that attendees had.

If you were unable to attend the event, a number of support channels have been opened.

Who is eligible to claim?

The Scheme is open to those who settled in the UK from a Commonwealth country before 1973, and in certain circumstances their children and grandchildren. It is also open to people of all nationalities who arrived to live in the UK before 31 December 1988 and are settled here.

If someone suffered loss or impacts on their life due to not having documents to demonstrate their right to live in the UK, and belongs to one of the following groups, they may be eligible:

Read more on all the categories of eligibility here.

What losses will be compensated for?

Individuals may be entitled to compensation for a wide range of losses, including impacts relating to:

Applicants can make claims under multiple categories and there is no overall cap on the amount of compensation an individual can receive.

How to apply for compensation

It is quick and easy to make an application, and help is available to those who require additional support to make a claim.