What is Greenwich’s favourite Christmas song? 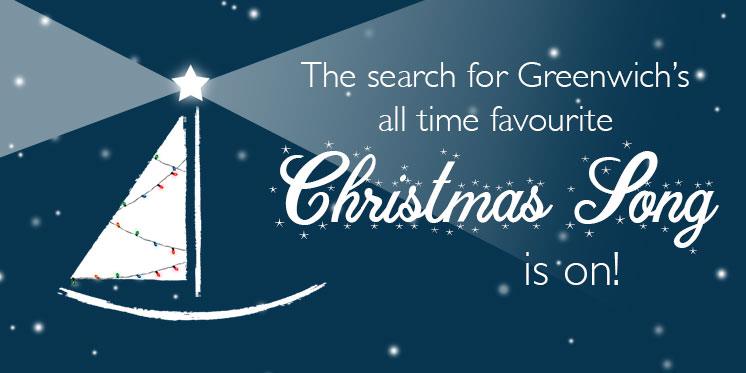 What is Greenwich’s favourite Christmas song?

The search for Greenwich’s favourite Christmas song is underway!

Maritime Radio will be asking listeners to choose their favourite song, through a series of votes, before the final winner is announced on Christmas Eve.

Starting on Monday 14th December, two Christmas classics will face the public vote, with four songs going through to the semi-finals over the weekend, before the final voting gets underway to choose the winning song on 22nd December.

The two songs competing each day will be unveiled at 8am by Duncan Martin on Greenwich Breakfast, and voting will take place on Maritime Radio’s Facebook and Twitter pages for the following 24 hours, before the next two songs face the vote.

The search for Greenwich’s Christmas Number One will start on Monday 14th December.

Two songs will face the vote every morning from 8am

The four winning songs will then go into the semi-finals, with each semi-final taking place over two days