Each week, Ben Hopkinson looks back at a serious, crazy and happy news story from the past week.

On Sunday, there was huge criticism when Arsenal, Chelsea, Liverpool, Manchester City, Manchester United and Tottenham released a joint statement in which they announced they would become the founding members of a European Super League alongside 6 other European clubs and the rest of the places would be an invite only basis per season as qualification. As you probably heard, there was a lot of hatred to the idea, with fans forgoing the social distancing measures to protest safely and peacefully. One of this caused Chelsea’s game against Leeds to be delayed, while others threatened to boycott the club, cancel season tickets and banners put up around the clubs. Some were questioning Arsenal and Tottenham’s status in the top 6, as they haven’t performed well consistently over the past few seasons. It was an extremely short-lived idea, as only 2 days later on Tuesday saw the 6 clubs pull out. There have been further calls of fining and deducting points from these teams in the first place as some clubs would focus on these mid-week fixtures and use backup players for the domestic league and cup games. Prime Minister Boris Johnson also made a statement and said he would do the utmost possible to bring a competition legislation forward.

Picture this, you’re doing a weekly shop in Dublin when in the middle of the store you see a section of the floor made from glass to showcase some ruins of an 11th century Viking house. That isn’t the only thing in the store though, as you can also spot the staircase of the 18th Century Aungier Theatre and if you pop down another aisle, you can see the Longford Street Arches from the 18th century too. It was during the construction of the store that archaeologists discovered the remains of a 1000-year-old medieval house. And rather than excavating the items and build on top of the site, Lidl wanted to provide customers with a window into history, quite literally! 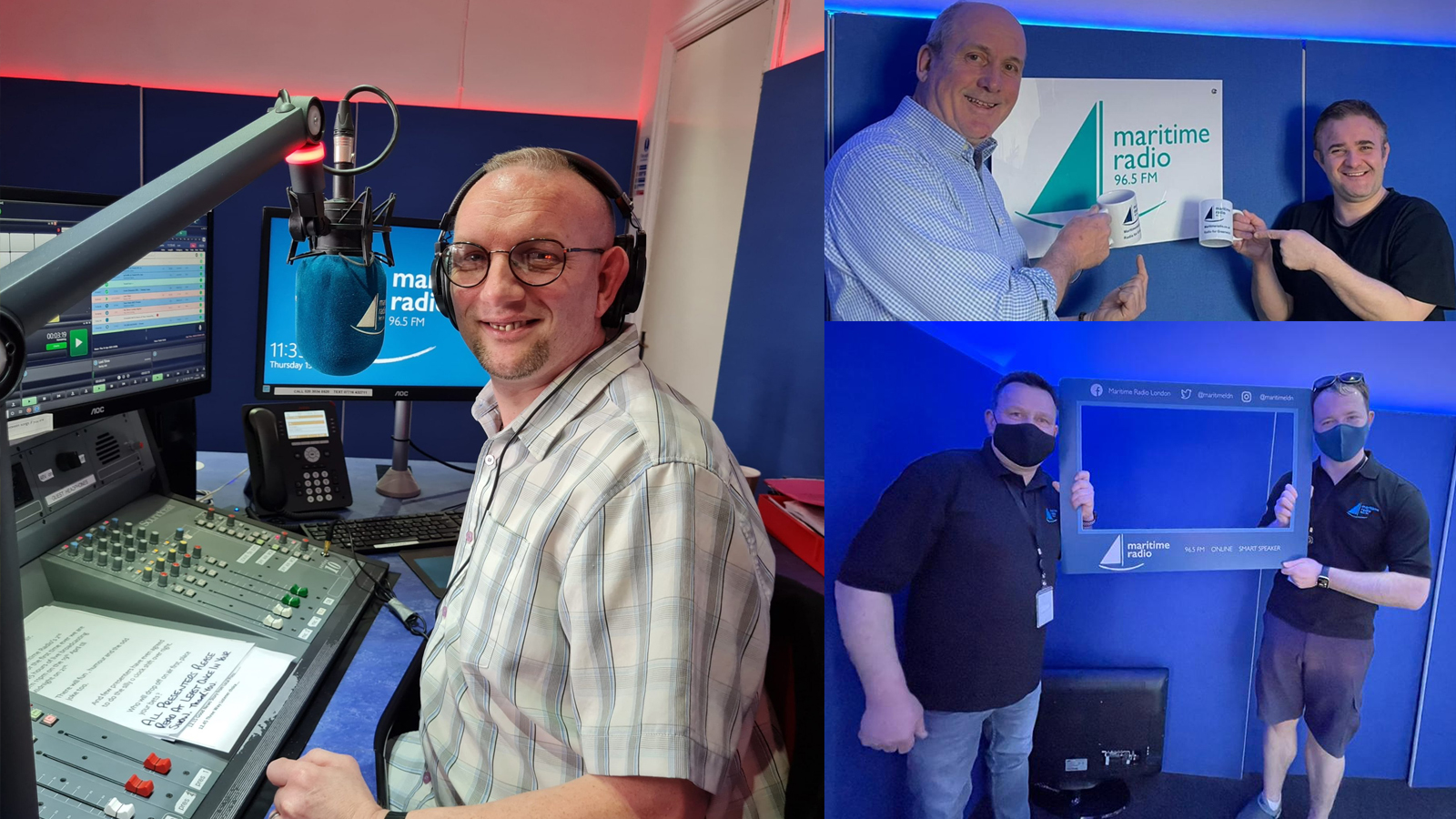 This week was our 2nd birthday broadcast bonza! We started a mega 25-hour party with Andy and Derek at 11pm on Monday and ended with Clive and Paul at 10pm on Tuesday. It was a great success and want to thank all my fellow colleagues to make the station what it is today! I don’t know how Jack and Reeny managed it, they have the 1am show on Tuesday morning and were up bright and early to walk around Greenwich for the majority of the day and then come back on Tuesday to present The Jog On Show! Proper commitment there! It was a great success, and you had the unlikely hosts of people who had never met before and the mug competition giveaways! Happy Birthday Maritime Radio!