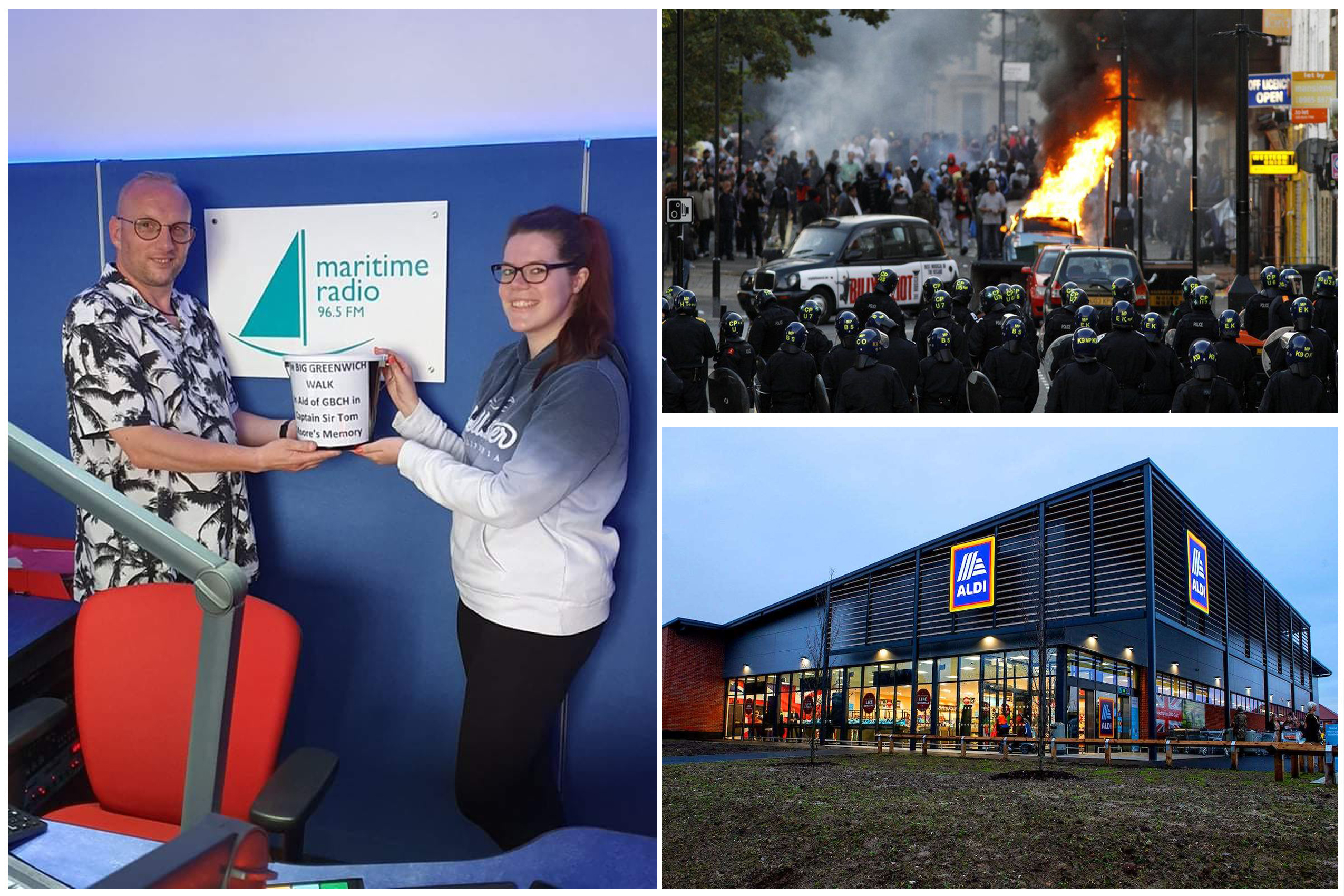 Each week, Ben Hopkinson looks back at a serious, crazy, and happy news story from the past week.

Friday was the tenth anniversary of the London riots which erupted in Tottenham after Mark Duggan was shot by police. Since then, a report has emerged stating that over the last decade youth services across have shut all across London, even after the Riot Communities and Victims panel recommended in 2012 that councils should “maximise the availability” of youth services to stop a repeat happening in the future. The Green Party study shows that at least 600 full-time youth worker employees have been cut since 2011, as well as £240m removed from the youth services budgets. However, the current government pledged to create a £500m Youth Investment Fund to support youth services.

Everyone loves their local Aldi, but how is it pronounced? “All-di” or “Al-di? Well one of the company’s insiders has finally put the debate to rest and stated that it is the latter, and that we should be calling it “Al-di”. Here is an interesting fact for you on this Sunday afternoon, the name came from the surname of the brothers who created the store. In 1936, Karl and Theo Albrecht came up with the name, taking the first two letters of their surname, and the “di” comes from discount.

On Thursday, our very own Gary and Vanessa took part in the Big Greenwich Walk to raise money for Greenwich and Bexley Community Hospice. A 12-hour walk around Greenwich visiting various landmarks across the borough. They began at the Cutty Sark at around 7:30am and arrived back at our studios at 6:20pm. In the end, the pair made 44,306 steps across 21 miles and have raised more than half of their goal so far! The donations remain open until the end of the month at justgiving.com/fundraising/big-greenwich-walk. Well done to both!