Tragedy in Woolwich as teen stabbed 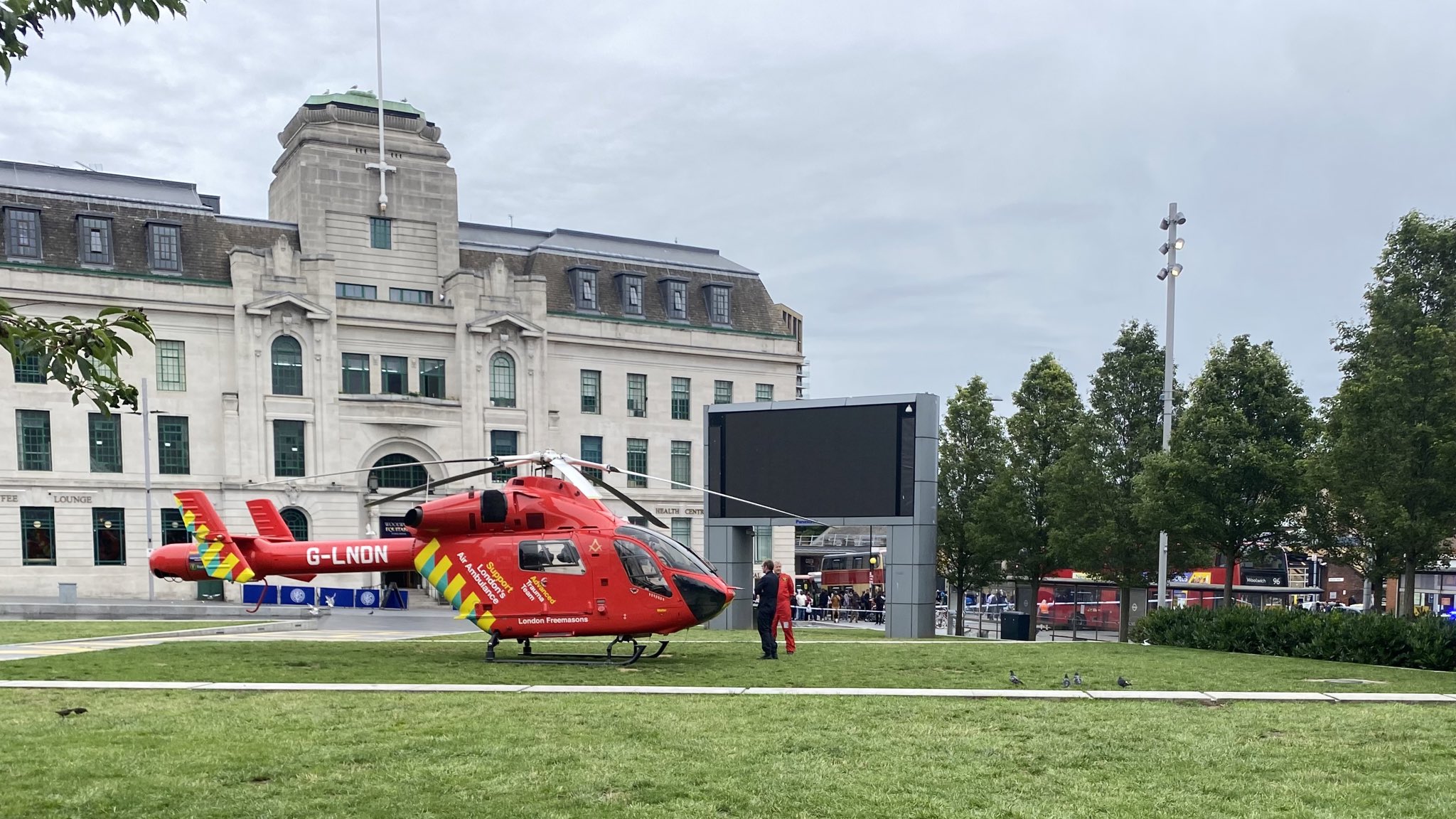 Tragedy in Woolwich as teen stabbed

A teenage boy was stabbed to death in Woolwich on Monday evening, 5th July.  Police attended the scene, on Woolwich New Road, near to the large Tesco store, at 5.35pm.

On Tuesday afternoon, the Royal Borough of Greenwich issued a response to the tragic incident.

In a statement, Councillor Danny Thorpe, Leader of the Royal Borough, said: “This is a senseless murder and one that has shocked the community and the Council. When anyone becomes a victim of knife crime it is a life taken too soon, and I can’t begin to imagine the pain and suffering his family and friends are going through.

“Please be assured that we are working closely with the Metropolitan Police to find those responsible and bring them to justice as quickly as possible. And in light of concerns in the school community, the Met Police has issued notice of dispersal powers effective from 1pm today to 1pm tomorrow (Thursday 8 July) in the wards listed below.

“While knife crime is London-wide issue, we are seeing increased violence in Woolwich and other areas in the borough over the past few months.

The Council continues it work in schools, Greenwich Young People’s Council and we also work in partnership with Charlton Athletic Community Trust (CACT) on its ‘Street Violence Ruins Lives’ initiative. CACT run an awareness programme in schools, an estates-based programme for young people to engage them in positive activities, and targeted specialist work with repeat offenders who are at risk of custodial sentences.

If you have information that could help with this criminal investigation, please contact the Met Police by calling 101 quoting reference Cad 5748/05Jul. Or call Crimestoppers anonymous on 0800 555 111.

Dispersal power enables officers (constables in uniform and police community support officers (PCSOs)) to direct a person who has committed, or is likely to commit, anti-social behaviour to leave a specified area and not return for a specified period of up to 48 hours. This is effective in the following wards: