Toys & Games Stolen from QEH: Can You Help? 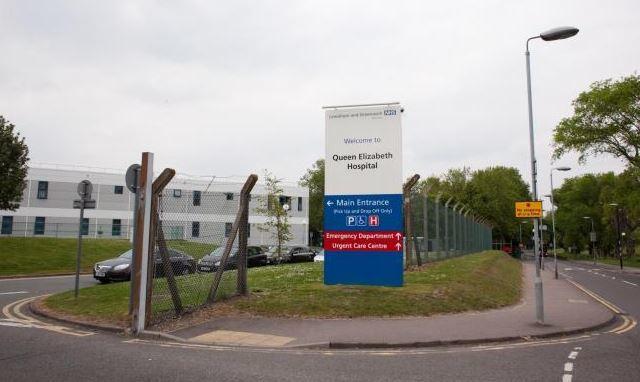 Toys & Games Stolen from QEH: Can You Help?

Thieves have stolen games from the children’s ward at Queen Elizabeth Hospital.

The hospital say the ward was’ransacked’ and they are now desperately seeking donations.

Items stolen from the Safari Ward last weekend, include an Xbox, Playstation, Nintendo Wii, and other games and DVDs, which has left sick children with nothing.

The ward treats hundreds of children every year and has around 20 beds, which are in constant demand.

They treat children with medical conditions such as diabetes or epilepsy, as well as orthopaedic conditions, and minor surgery such as dentistry.

There is also a big playroom, which the young patients adore, especially when they are poorly.

Safari ward also has a separate parents’ sitting room, school room with a teacher during the week, a teenagers room and the “Snoozlem Room” a special place for children to relax and play.

The hospital is now looking for any replacements or donations that would be suitable for the ward.

People have flocked to social media to pledge their help and donate their old toys and equipment, in order to get the ward back up and running as quickly as possible.

If you can help with donating items, you can also drop them off at Maritime Radio’s reception at Shrewsbury House, Bushmoor Crescent in Shooters Hill and we’ll be sure to pass them on.