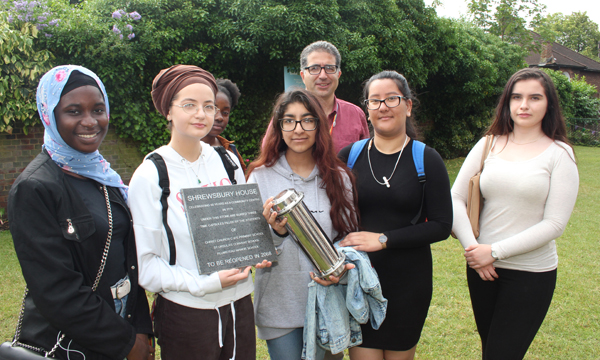 What will the world be like in fifty years time? It’s impossible to tell, but a group of young people aged 7 to 16 from three Greenwich schools have left a message for future generations telling them what life is like now and how they think it may change in the decades to come.

Shrewsbury House celebrated its half century as a community centre in 2018 and so the time capsules are set to be opened in 2068 – the 100th anniversary. The children are invited to come back in fifty years time to open them and maybe show their own children what life was like in 2018. 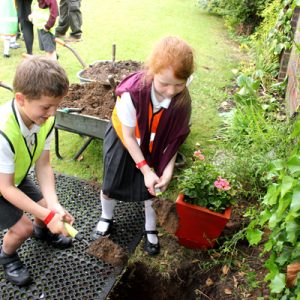 The year long project was sponsored by Thisislanguage.com – an authentic language resource for secondary schools – which paid for the special Titanium containers and an engraved plaque that will mark the place where they are buried. 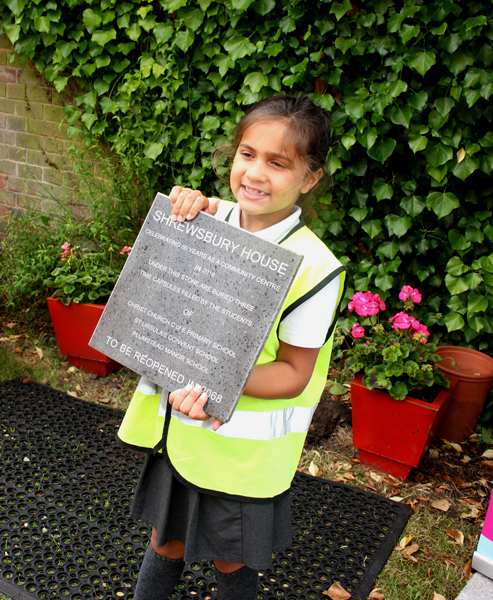 Kathryn Green, the Trustee of Shrewsbury House who organised the project, said “it has been fascinating to see our world as it is now through the eyes of the next generation and, despite all the problems we face, how positive and determined they are to make things better in the future.”