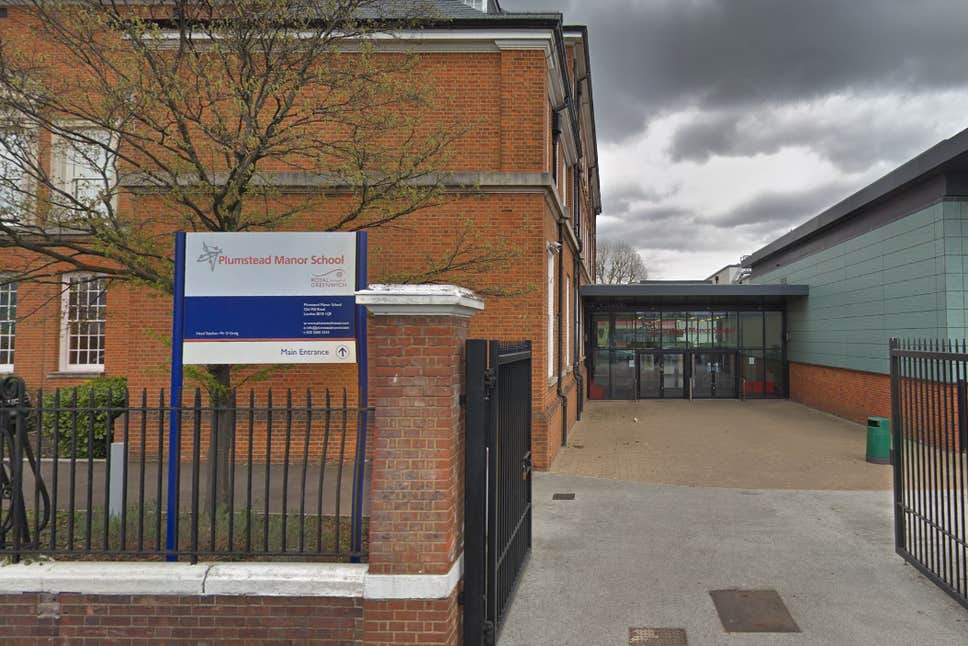 A teenage boy has been stabbed near to his school in Plumstead.

The secondary school was placed on lockdown after the boy was knifed nearby on Thursday afternoon.

The victim, believed to be 16, was rushed to hospital following the attack shortly after 3.20pm.

He suffered a stab wound to his shoulder and remained in hospital. His condition was not life-threatening, Scotland Yard said.

Police and paramedics had been scrambled to reports of a man armed with a blade in Griffin Road.

Plumstead Manor School, which is located in the nearby Old Mill Road, confirmed the victim is one of its Year 12 pupils.

It said the boy was stabbed at a bus stop in the local area by an attacker “unknown to the school”.

Students were let back into the premises before the entrances were locked as police surrounded the area, the school said.

Scotland Yard said no arrests have yet been made.