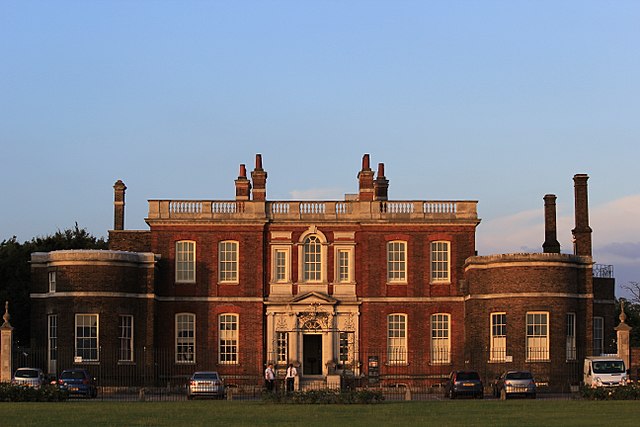 Social media is abuzz – and it’s all about a Greenwich house that’s playing a starring role in season two of the Netflix hit series Bridgerton.

Rangers House, in Greenwich Park, has become famous to Bridgerton fans as the Bridgerton family’s wisteria-clad mansion in Grovesnor Square.

Exciting to see @EnglishHeritage – The Ranger's House in Greenwich Park looking SO beautiful, featuring in #Bridgerton on Netflix.

Take a quick look at some of the other locations used in this @VisitEngland newsletter https://t.co/ZJ38lECnS9 pic.twitter.com/00d86yO7PZ

But the Georgian villa, which once was home to Princess Augusta, sister of George III, is actually in Greenwich.

Run by English Heritage, it houses a world-class art collection.

Greenwich has often featured on screen with the Old Royal Naval College playing a role has in The Crown and Four Weddings and a Funeral.