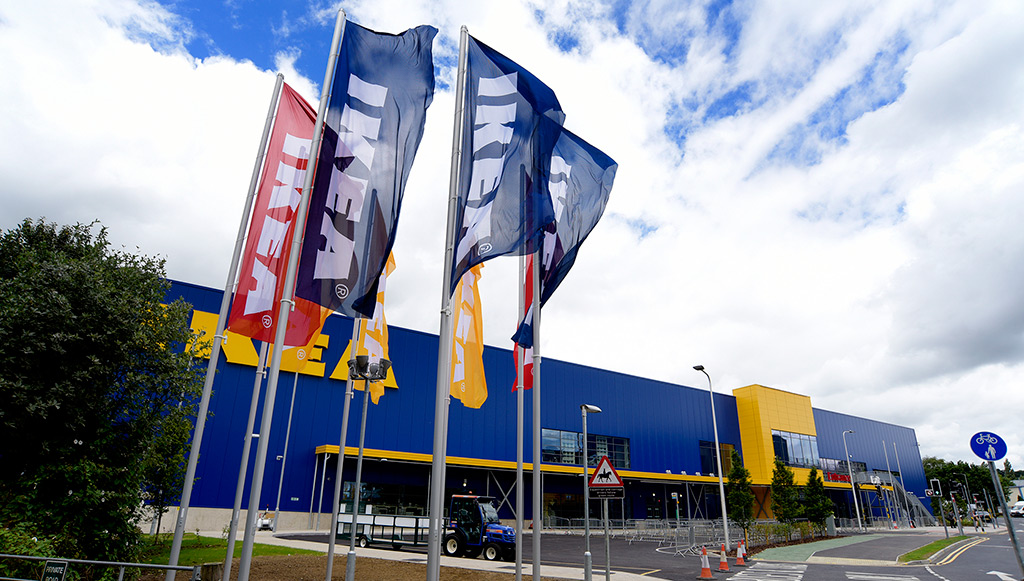 A man remains in a critical condition following a double stabbing that took place near to Greenwich IKEA at the weekend.

An air ambulance was on the scene on Saturday evening.

Two men were stabbed in broad daylight outside IKEA. A spokesperson for the Met Police said: “Police were asked to attend the incident in Bugsby Way, Greenwich, at 6.33pm following reports of a fight.

Officers along with the London Ambulance Service also rushed to the scene.

One man in his 20s suffered stab wounds and was taken to hospital.  His injuries have been described as life-threatening .

A second man had one single stab wound and remains in hospital in a stable condition.

The shop was sealed off .

The Air Ambulance left around 7:15pm.

Police arrested one man in connection with the knife attack on suspicion of affray.

A police cordon remains in place whilst enquires continue.

This is a developing story and has been updated.