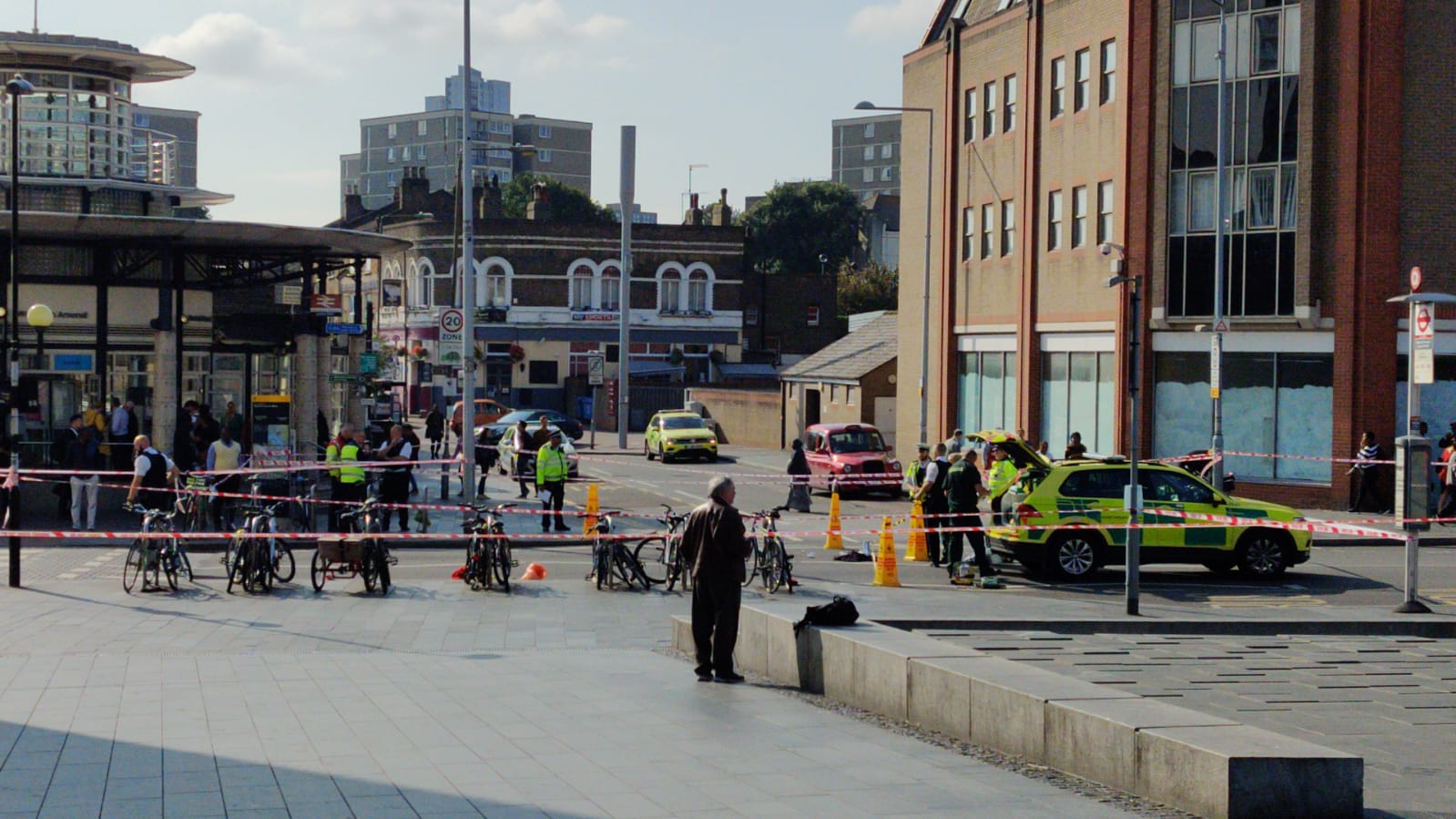 A serious accident closed off part of Woolwich Town Centre on Thursday morning.

The air ambulance was called and police sealed off an area near to Woolwich Arsenal railway .

Officers were called at 7.30am to reports a man had been hit by a van.

The pedestrian has been taken to an east London hospital with possible life-threatening injuries.

The driver of the van stopped at the scene.

Eye witnesses reported a serious incident involving a pedestrian and a collision with a vehicle.

Local busses were diverted and there were queues on all approaches to New Road. 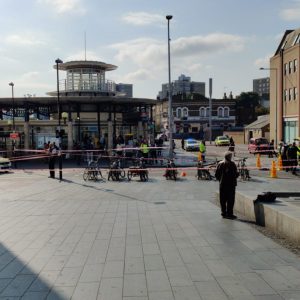 The man in his mid-60’s was air lifted to a major trauma centre in east London with a head injury.

He remains in a critical but stable condition.

The driver of the van stopped at the scene.

No arrests have been made and enquiries continue.