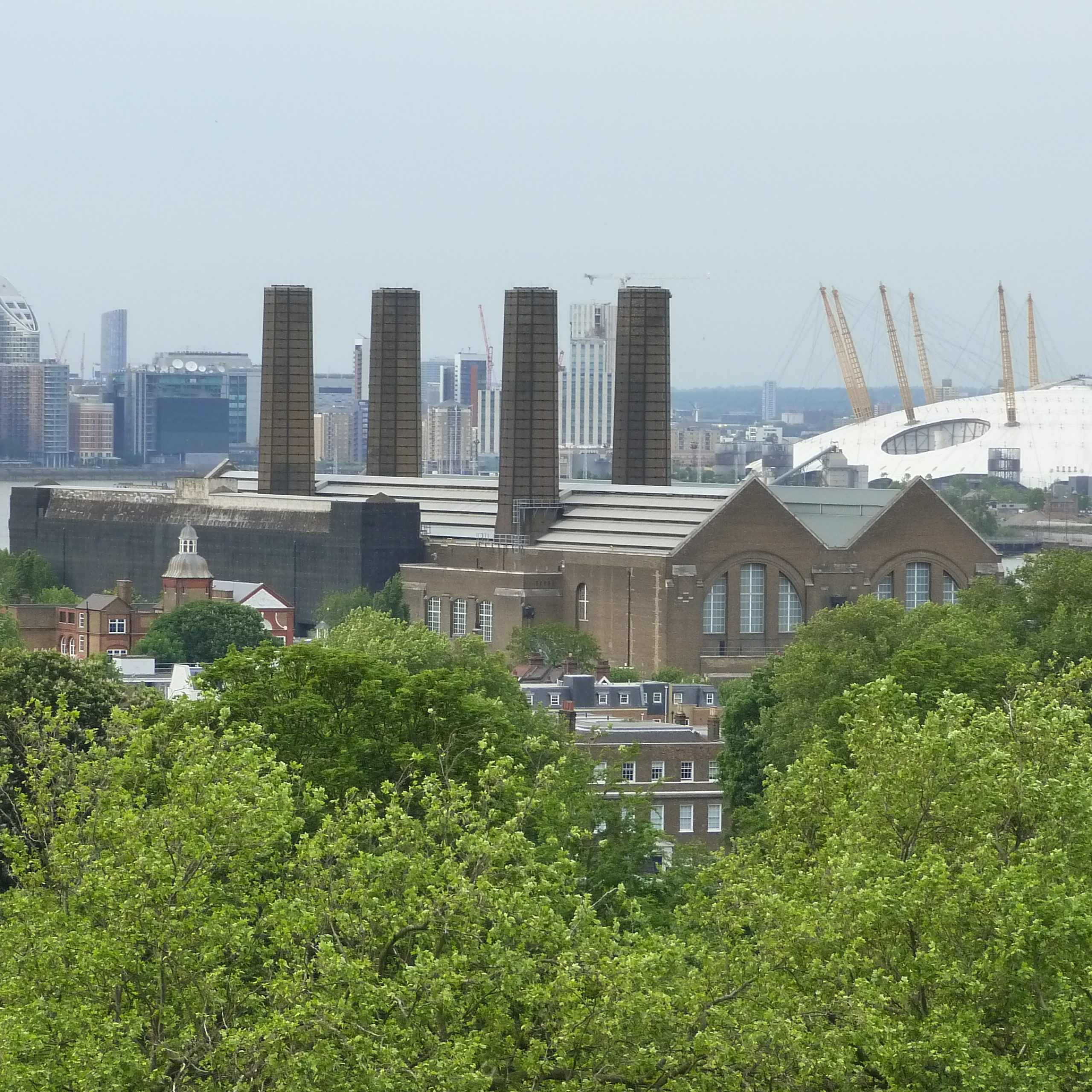 Thursday 3rd February 2022 marks an entire decade since the Royal Borough of Greenwich was given its royal name.
Her Majesty the Queen made the status official by signing the royal charter in 2012, one of her first actions to mark her Diamond Jubilee. It recognised the borough’s royal links dating back to medieval times and made it the only royal borough amongst the six hosts of the London 2012 Olympic Games.

Today, Royal Greenwich remains one of only four local authorities given such status and at the time it was the first to be announced in 80 years.

Councillor Danny Thorpe, Leader of the Royal Borough of Greenwich said: “Receiving our royal status was a very special honour and privilege. Two thousand and twelve was a year that united residents and visitors for the London Olympics, the Queen’s Diamond Jubilee and of course being named a Royal Borough. I can’t quite believe a decade has passed since then!”
“Our royal heritage can be discovered in every corner of the borough, from the Royal Artillery in Woolwich to the Royal Observatory, and it continues to make Royal Greenwich a great place to live, as well as a world class destination.”
Councillor Adel Khaireh, Cabinet Member for Culture, Communities and Environment said: “We’re thrilled to be celebrating ten years as a royal borough. Our rich royal history makes Royal Greenwich a great place to be for both residents and visitors alike and that’s something we’re hugely proud of.”

“Why not retrace some royal footsteps this year and visit some of the historically regal locations across the borough in 2022?”
Royal Greenwich shares a rich history with many of the British royal family. On 28 June 1491, King Henry VIII was born at Greenwich Palace, known then as the Palace of Placentia. Both his daughters, Mary and the future Queen, Elizabeth I were also born there, while the King spent much of his childhood at Eltham Palace.

The Queen’s first official public appearance was on a trip to Greenwich. At just 11 years old, she joined her parents to open the National Maritime Museum in 1937. The trio travelled in style – arriving by boat on the Thames!
The Queen has since been a regular visitor, from opening the Thames Barrier in 1984 to meeting with soldiers and residents at The Royal Artillery in Woolwich on many occasions.

The late Duke of Edinburgh often joined his wife in the borough over the years and was awarded Honorary Freedom on 12 March 2012, in recognition of his work as Baron Greenwich. The Duke was instrumental in bringing the Cutty Sark to Greenwich, as well as being involved in the tea clipper’s restoration after it was destroyed by a fire in 2007.

The Duke was also a trustee of the National Maritime Museum and was no doubt thrilled to return to Royal Greenwich to watch his granddaughter Zara Tindall win a silver medal at the London 2012 Olympic Games in Greenwich Park.
Throughout this week the Council will be re-creating historic royal moments across social media to celebrate.