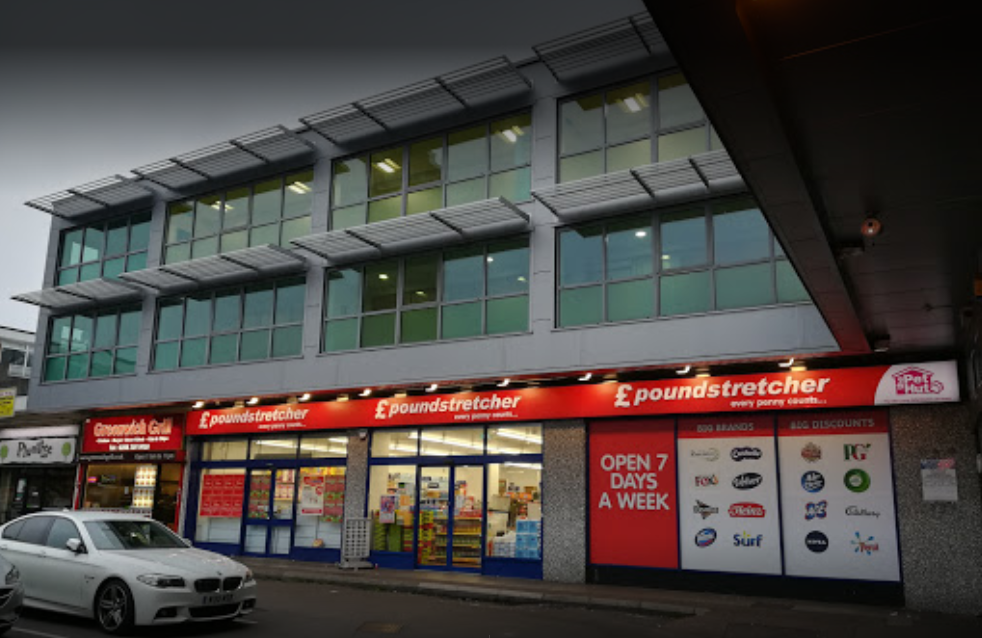 Two stores that sold knives to children have been prosecuted and ordered to pay a hefty fine to the Royal Borough of Greenwich – Standard DIY was fined more than £1,200 and Poundstretcher Ltd must pay over £60,000 in fines and legal costs.

It is illegal to sell a knife to anyone under the age of 18. However, during a covert test purchase by Royal Greenwich and the Metropolitan police in May 2018, a 14-year-old volunteer was able to purchase a knife. The test purchase was made at the Pound Store operated by Poundstretcher Ltd on Greenwich High Road.

Following a trial at Bromley Magistrates Court, the court concluded that there had been a number of failings, including a lack of adequate staff training, and no signage in the store about the Challenge 25 policy to prevent young people from buying age restricted goods. There was also no till prompt to remind staff that the knife was an age restricted item and the lack of due diligence caused the knife to be sold.

The court also noted that 22 stores operated by Poundstretcher Ltd still had the knife on display for sale some three months after the company had discontinued the sale of knives. It was also found that their sale refusal log sheets were not in use at the time of the test purchase, and backdated sheets were produced to give the impression they were using the logging system.

On 5 June 2019, Poundstretcher Ltd was found guilty of selling a knife to a person under the age of 18, by the act or default of the sales person. The company was fined £50,00 for this offence. They were also fined £5,000 for failing to disclose their company name on business documents, ordered to pay £5,046 in costs and a victim surcharge of £170, making it a total of £60,216.

Royal Greenwich and the Metropolitan police also carried out a similar test purchase operation in October 2018, which resulted in a 14-year-old test purchaser buying a large knife from Standard DIY in Westcombe Hill. Mr Kamlesh Vadukul was the seller of the knife and he appeared at Bexley Magistrates Court on 20 May 2019. Mr Vadukul was found guilty of selling a knife to a person underage and must pay £1,218 in costs and fines.

Cllr Jackie Smith, Cabinet Member for Children’s Services and Community Safety said: “Considering the knife crime levels across the country, it’s extremely vital that we are making it difficult for young people to purchase knives. Equally, we need to ensure we are holding irresponsible retailers to account and these two prosecutions send a clear message that Royal Greenwich is doing just that.

“In our borough we will not accept rogue retailers that put profit before people, and we will continue to work with the police and take tough action against illegal sales of knives.”

If you suspect a rogue retailer operating within Royal Greenwich, you can email tradingstandards@royalgreenwich.gov.uk or call Citizens Advice Consumer Service on 034 5404 0506 in strict confidence. You can also contact the trading standards team at Royal Greenwich for business advice on how to best comply with the law.