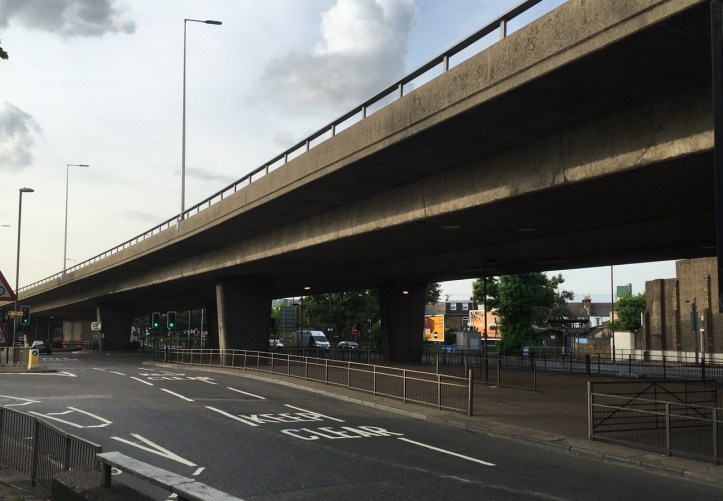 The Royal Borough of Greenwich is throwing its support behind plans for a new cycleway between Greenwich and Woolwich. Transport for London (TfL) is currently seeking feedback from local residents on proposals for the new route, which will strengthen their commitments to improving air quality and road safety.

Connecting Greenwich and Woolwich, the 6.5km cycleway will provide a safe alternative for cyclists to one of the most dangerous roads in the area, with plans including new pedestrian crossings and segregated cycle lanes, as well as a potential overhaul of Angerstein roundabout. A new 2km bus lane would also make bus journeys in the area faster and more reliable.

Making cycling and public transport more attractive to residents is a key part of both Royal Greenwichâ€™s Air Quality Action Plan and our 2019 declaration of a climate emergency. Other measures taken to encourage the use of more sustainable forms of transport include our E-bike borrowing scheme, annual Car-free Days and Bike Weeks.

TfL is asking people to have their say on the first phase of this route, between Charlton and Woolwich, with plans including:

TfL is also working on significant improvements at the Angerstein roundabout, where two people have been killed while cycling in recent years, and is asking people for their initial thoughts on plans to simplify the junction and make it easier to navigate for everyone.

Councillor Denise Scott McDonald, Cabinet Member for Air Quality, Sustainability and Transport, said: â€œWe welcome the plans to build a cycleway that would run between Greenwich and Woolwich. This is a great opportunity that will make it easier and safer for people to travel on foot, by cycle or public transport. These proposals will also support the Councilâ€™s commitment to reducing air pollution and vehicle congestion.â€

Councillor Danny Thorpe, Leader of the Royal Borough of Greenwich, said: “This is great news for Greenwich as the proposed cycleway will make cycling and walking a much safer and convenient way for residents to travel in the area.

We all have a part to play in achieving our goals of improved air quality and protecting the environment, by making more sustainable choices. I encourage all residents to take part in the consultation as their feedback is vital, as is their involvement in helping us achieve these goals. We are grateful to London Assembly member Len Duvall for his support on this initiative.”

Len Duvall, London Assembly Member for Greenwich & Lewisham, said: “I am delighted that by Royal Borough of Greenwich and the GLA working together we are able to move forward with a Greenwich to Woolwich cycleway. I would urge everyone to have their say during the consultation so we can ensure the scheme works for cyclists in Greenwich. I especially welcome the opportunity to take decisive action to deal with the Woolwich Road roundabout and to help prevent further tragedies for cyclists here.”