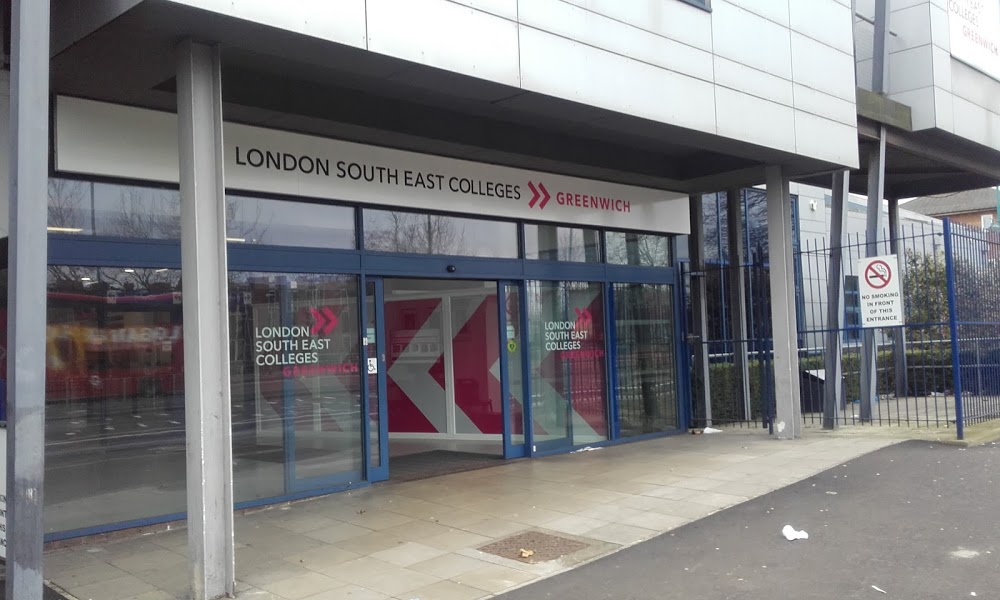 A formerly struggling community college in Plumstead has been praised by education inspectors for its rapid turnaround of standards. Just two and a half years ago, Greenwich Community College had been rated “inadequate” by OFSTED and was facing closure, but after a merger with institutions in Bromley and Bexley to form London South East Colleges, the new combined establishment has now received a rating of “good with outstanding features”.

Principal and CEO of London South East Colleges, Sam Parrett OBE, says: “We are absolutely delighted that the hard work and dedication of our staff and students has been recognised by Ofsted.

“In 2016 we undertook the mammoth task of merging three colleges together to create London South East Colleges – one of which was a failing college and had never achieved a good Ofsted rating in its entire history. We have raised standards across the board at all our campuses, ensuring that all students are supported to achieve to their full potential.”