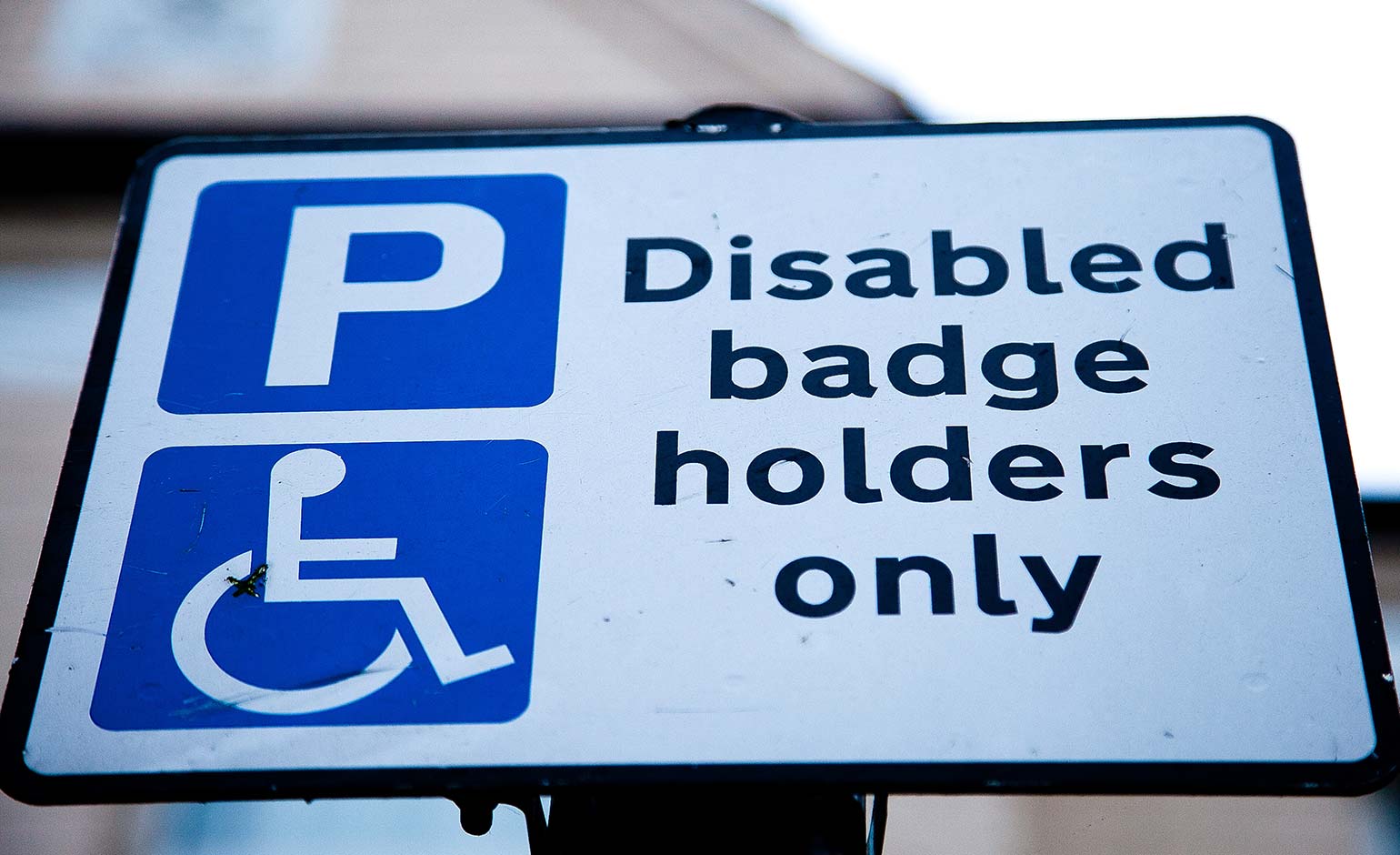 Investigators from the Royal Bh of Greenwich have successfully secured a conviction for Blue Badge fraud in the borough.

Mr Abdul Khan from Plaistow was found guilty at Bromley Magistrates Court on 19 October for misusing a cancelled Blue Badge to park his Range Rover in a controlled parking zone on Anglesea Road, Woolwich. 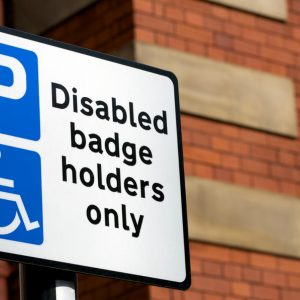 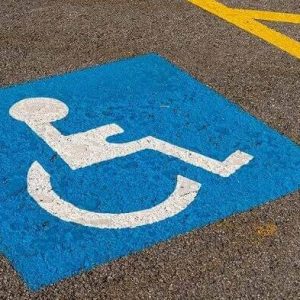 The businessman, who already held two business parking permits allowing him to park in the area, denied using a Blue Badge to park his Range Rover.

When probed by council investigators, Mr Khan claimed he drove his business van to work and would only drive his Range Rover at weekends. He also claimed the Blue Badge did not belong to him and his vehicle was on loan to a friend at the time of the offence.

The high price of illegal parking

Mr Khan submitted a not guilty plea to Bromley Magistrates Court, however, the Magistrate found him guilty of two offences. Mr Khan was charged under section 6 of the Fraud Act 2006 and section 117 (1) of the Road Traffic Regulation Act 1984 and ordered to pay a fine of £2,164 within 28 days.

Not a victimless crime

Blue Badge fraud denies people with disabilities access to parking spaces, which are a lifeline to vital services, including healthcare, in our towns and cities.

“We hope this prosecution sends a strong message that misusing a Blue Badge is a criminal offence. The abuse of such permits denies people with legitimate disabilities the parking concessions they are entitled to and swindles much need revenue from the public purse.”

“The council takes Blue Badge crime very seriously. Thanks to the vigilance of our investigators, we’ve been able to secure a successful conviction for fraud against this individual. We want to be clear; the council will continue to prosecute Blue Badge fraud in the borough.”

If you suspect someone of committing Blue Badge fraud against the Royal Borough of Greenwich please call 0800 169 6975 or email:  Blue-Badge-Fraud@royalgreenwich.gov.uk  Any information you give will be treated confidentially.