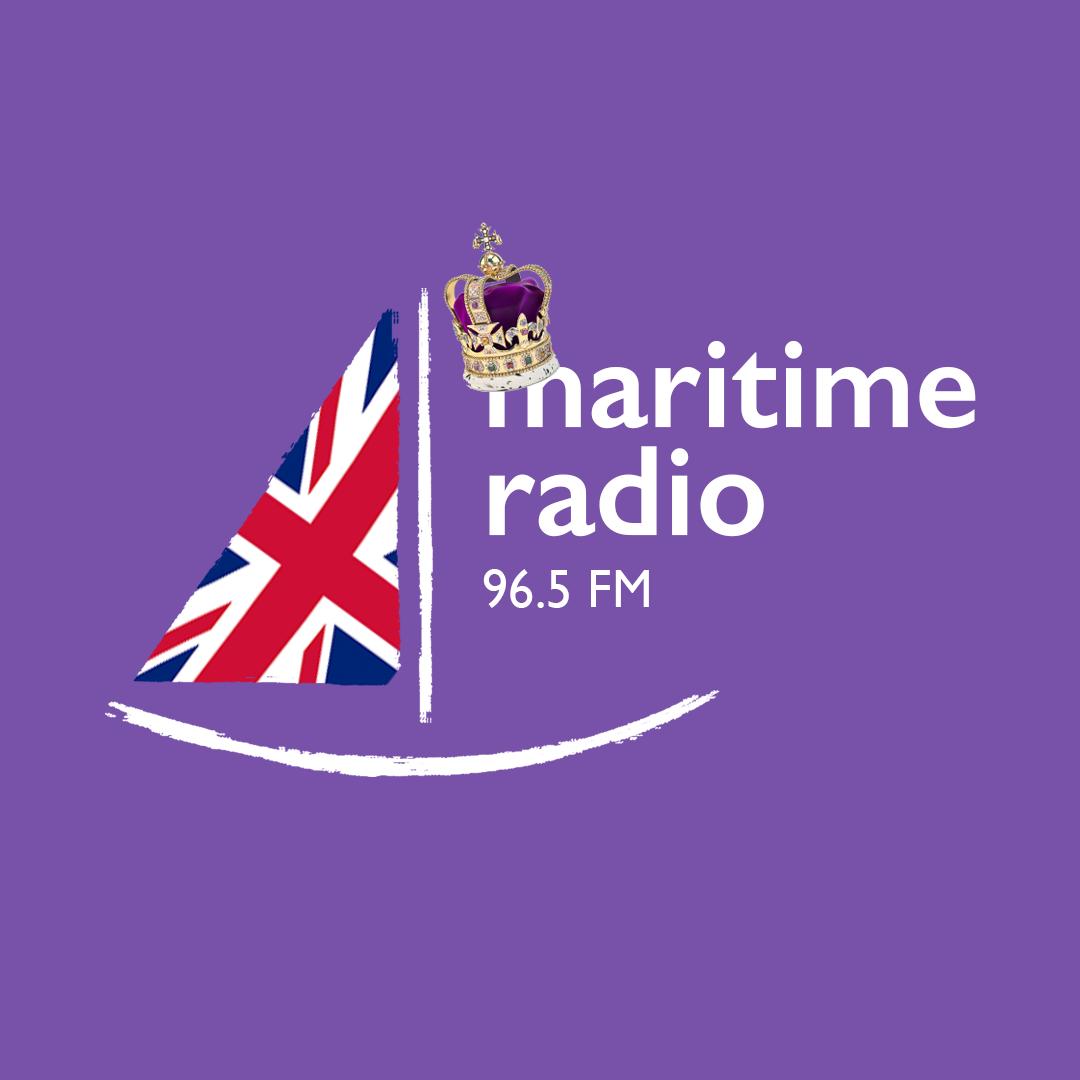 The Royal Borough of Greenwich is getting ready to celebrate the Platinum Jubilee.

There are a number of local events happening in our area.  From 12 to 6pm on Thursday 2 June, Royal Greenwich Together 22 will be taking over Charlton Park with free music and activities.

Kids Town will keep the kids entertained with workshops and activities, while across the field, we’ll be celebrating 50 years since the first UK Pride celebrations with a dedicated Pride50 tent full of performances and activities.

Visitors can also explore the marketplace, full of food, bars, craft and produce stalls. Get stuck into sporting activities with Greenwich Get Active, including football, cricket and tennis. The Community Village will welcome voluntary and community stalls, plus local choirs and wellness activities.

Then, on Friday 3rd June, pack a picnic and enjoy some right regal entertainment with friends and family throughout the day, as we celebrate the Queen’s 70 years on the throne.

The African Palace by Black Female Entrepreneurs Greenwich will feature a fashion showcase of outfits fit for African kings and queens, all created by local and traditional fashion designers. There will also be live music, dance and arts and crafts workshops.

The Fresh Chances Commonwealth Tea Party will include regular performances of the national anthem in various languages from across the Commonwealth, as well as acrobatics and etiquette lessons.

Theatre fans will enjoy Global Fusion Music and Arts performance of Chinese myth, the Story of the Jade Emperor plus their  children’s crafts.

In recognition of the Queen’s love of Balmoral, Greenwich Dance will bring a traditional Scottish ceilidh to the picnic, complete with dance and a live band. Budding ballet dancers will love The Princess and the Pea, performed by Let’s All Dance.

Elsewhere, TARU will run a crown making workshops, as well as Ciranda dance displays and a finale parade complete with Maracatu band.

Taking to the event’s main stage, will be singer/songwriter Tilly Pantlin, Citizens of the World Choir, Rhythm Foxes and Groove 101.

For more information visit the Royal Borough of Greenwich website.

There will be a number of street parties around the area and roads will be closed as a result.  These are the roads we understand are going to be closed over the long weekend:

On Maritime Radio,  we will be running special programmes to mark The Queen’s Platinum Jubilee, with our Jubilee Throwbacks, highlighting some great classic songs from Her Majesty’s reign, with a different year every hour!

Tune in between 7am and 7pm on Thursday 2nd and Friday 3rd of June and we’ll also be dropping in on street parties and some of the special events happening around the area.

Have a great Platinum Jubilee Bank Holiday, whatever you’re up to!