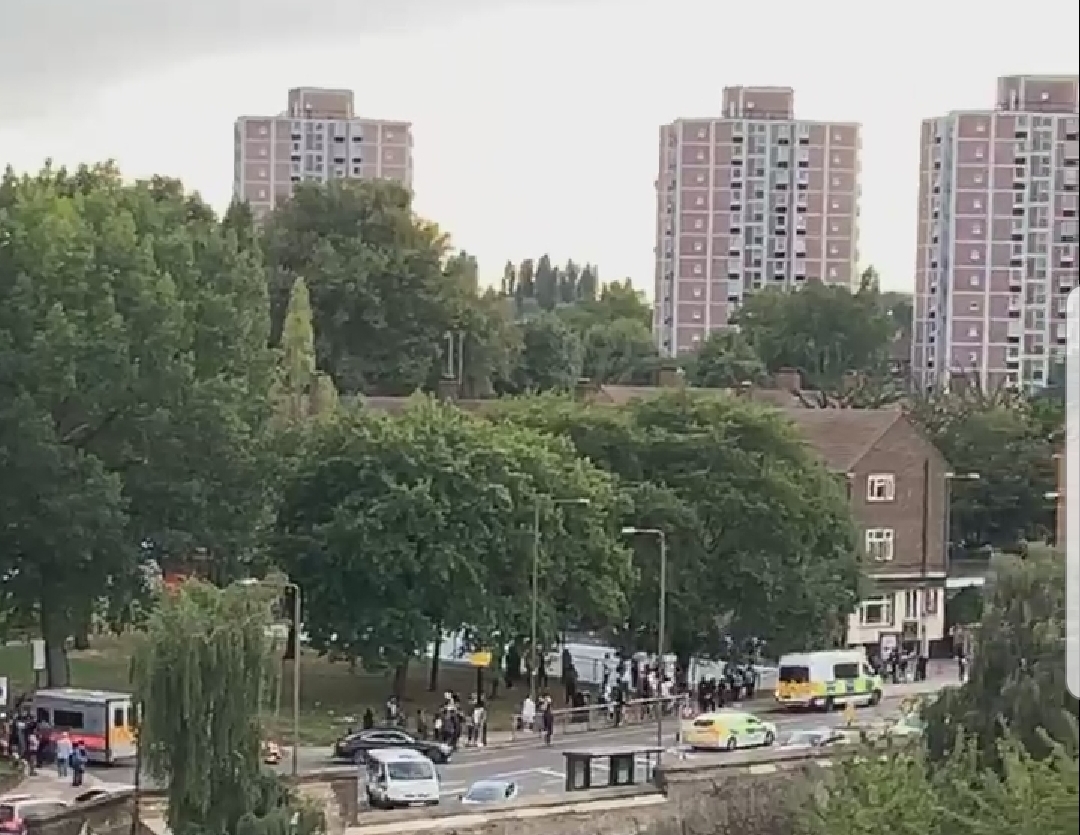 There was a large police presence in Woolwich Dockyard on Wednesday evening, following a fight in Lamport Close, near to Kingsman Street  at around 6pm.

Officers were confronted with a ‘hostile’ stand-off with a group of youths.  There were also reports of sightings of people in possession of knives.

A Met spokesman confirmed: “Officers attended and found a large group of youths who were hostile towards police officers.

“Additional officers were called and a cordon was put in place to assist in controlling the situation.

“Nobody was found suffering injuries as a result of the reported fight.

“Four people were arrested for affray and associated offences. They have been taken into custody.”

This incident is the latest in a bloody week across the Royal Borough of Greenwich.  On Tuesday, an 18 year old man went on a knife “rampage” in the centre of Greenwich, while earlier on Tuesday, two teenagers were stabbed in Plumstead.

A fight was reported in Waverley Crescent just before 4pm, on 27th August 27, where police found two teenagers who had been stabbed.

The injured teens are not in a life threatening condition and no arrests have been made.