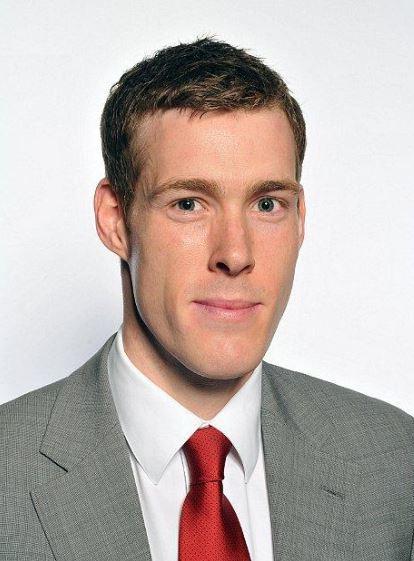 Greenwich and Woolwich MP Matthew Pennycook has resigned his position as Shadow Brexit Minister so he can spend more time campaigning for a second referendum.

In a letter sent to Jeremy Corbyn today, Pennycook detailed what a privilege it had been to be a frontbencher since 2016.

He wrote: “It is with sadness that I write to tender my resignation as Shadow Minister for Exiting the European Union.”

Pennycook went on to thank Jeremy Corbyn for the opportunity and say how proud he is to have played a part in holding the Government to account throughout the Brexit process, in rigorously scrutinising and challenging the Brexit legislation.

He added: “I am honoured to have been recently unanimously re-selected by members and affiliates of Greenwich and Woolwich Constituency Labour Party.

“Having spoken to well over 1000 members during that process, I am in no doubt whatsoever that the vast majority want desperately to secure another referendum and for me to once again lead the local campaign for the UK to stay in the EU.”

Pennycook continued: “I am pleased that our conference this week formally confirmed our commitment to seek another referendum and to legislate immediately for one should we form a government.

“I know want the opportunity to focus my efforts on campaigning vigorously for that public vote and unequivocally for the UK to stay in the EU when it is secured.

The news comes just days after the Supreme Court found Boris Johnson’s decision to suspend Parliament for five weeks, unlawful in the run up to the Brexit deadline on 31st October.

Judges said it was wrong to stop MPs carrying out duties in the run-up to such an anticipated deadline.

We’ll be asking leader of the Royal Borough of Greenwich, Danny Thorpe, his opinion on this on Councillor’s Question Time on Friday 4th October at 10am.