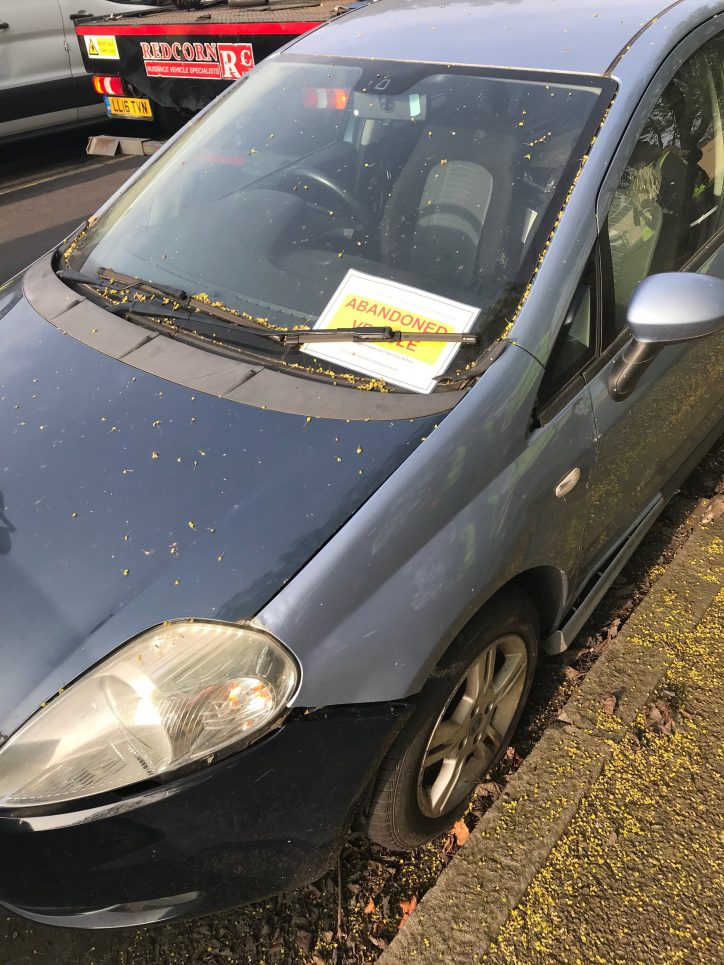 The Royal Borough of Greenwich has seized 18 abandoned vehicles and issued 49 parking tickets during its recent Operation Stop It in Thamesmead.

Operation Stop It is a partnership between Royal Greenwich and the Metropolitan Police, as well as other key partners, to deal with vehicle related crimes like fly-tipping in the borough.

On Thursday 18 April council officials along with the Metropolitan Police, Drivers Vehicle Standard Agency, Immigration, London Fire Brigade, the Environment Agency and Redcorn all came together to hit out at irresponsible vehicle owners.

Councillor Danny Thorpe said: “We continue to receive a large number of complaints about cars being illegally parked in Thamesmead. And we’ve identified that some of the vehicles parked here either have no registration plates or are the reason why waste is being illegally dumped in this area.

“These cars are a dangerous obstruction and make our roads unsafe. They’re also causing anti-social behaviour and environmental crimes, as some of them are being stripped down for parts and unwanted parts are being dumped on our roads, which is completely unacceptable.”

Jackie Smith said: “We inspected all of the vehicles parked on Boughton Road, Kellner Road and Nathan Way, and took action against anyone we’ve found to be breaking the law.

“We’ve seized 18 abandoned vehicles, issued 49 tickets for illegal parking and we hope this will be a deterrent to others. Do not abandon your vehicles or dump waste in our borough, because there will be consequences.”

If you see or suspect an abandoned or un-taxed vehicle or someone dumping waste report this by calling 0208 921 4661 or visit www.fix.royalgreenwich.gov.uk.