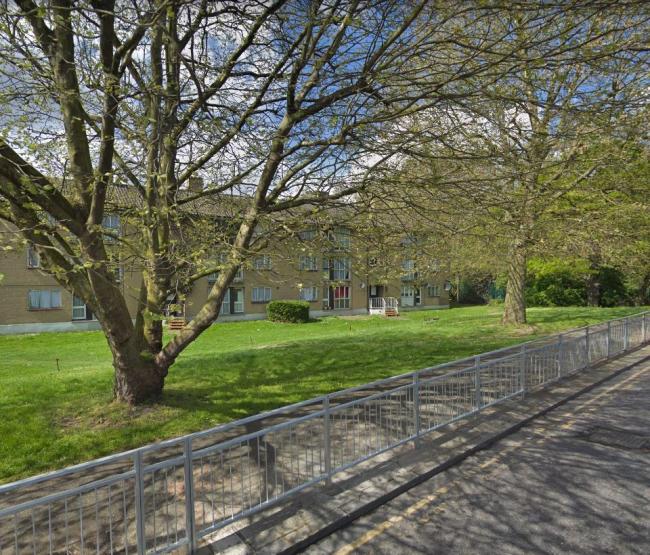 A resident from Eltham has been prosecuted by the Royal Borough of Greenwich for repeatedly playing loud music in the late hours.

Ms Leanne Mardell from Shepherds Leas in Eltham was ordered to pay almost £2,000 by Bexley Magistrates Court. The court also ordered her docking station with speakers which were seized by the council would not be returned.

The council started its investigation against Mardell after receiving initial noise complaints against her in October 2017. Evidence gathered by council officials confirmed she was repeatedly playing loud music between 9pm and midnight. This constitutes as statutory noise nuisance and placed a legal duty on the council to resolve.

Mardell was served with a formal notice on 29 January 2018, requiring her to stop playing music at the level that disturbs her neighbours. Failing to comply with these conditions, she continued to disrupt her neighbours and these breaches were witnessed by council officials on five separate occasions. The Royal Borough of Greenwich was able to then prosecute her with this evidence.

Cllr Jackie Smith, Cabinet Member for Community Safety and Integrated Enforcement said: “Statutory noise nuisance is more than just a bit of loud noise now and again. It is a disturbance that interferes significantly with someone’s right to enjoy their home and can affect their quality of life.

“Ms Leanne Mardell’s blatant disregard for her neighbours is unacceptable. But thanks to those neighbours coming forward we were able to prosecute her and stop the unreasonable noise.”

If you are affected by unreasonable noise in Royal Greenwich you can call 020 8921 8921 – it’s important you call whilst the noise is affecting you, so council officers can witness this and gather evidence for further action.

If the noise is not happening at present you can also make a noise complaint online.