No trains from three local stations this weekend 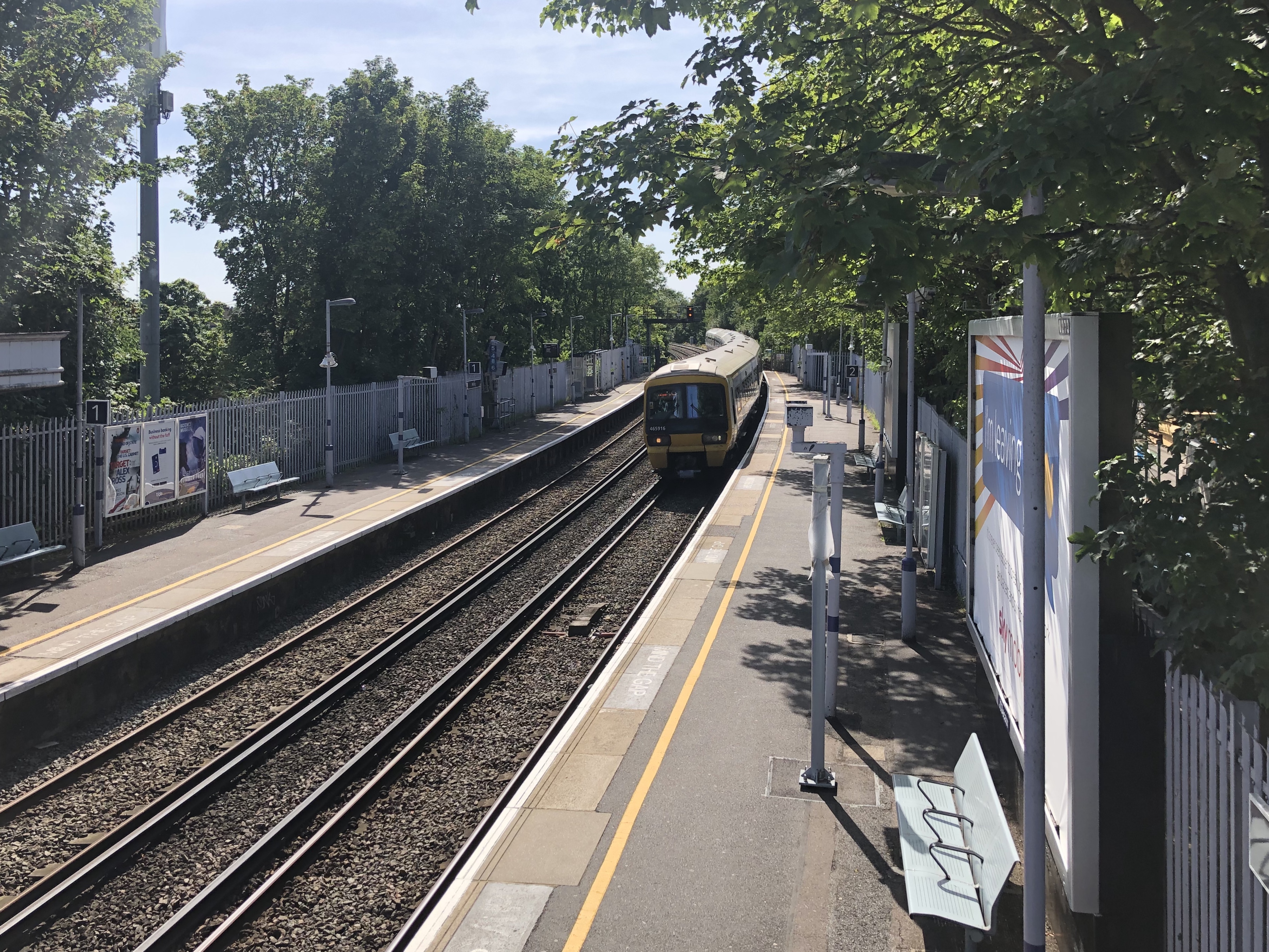 No trains from three local stations this weekend

Going somewhere at the weekend? Network Rail engineering works mean there are no trains running from Charlton, Westcombe Park or Woolwich Dockyard  on Saturday or Sunday.  Trains (including Thameslink trains) will be running via Blackheath and Bexleyheath instead. Replacement buses are running from Lewisham to Plumstead every 30 minutes with a similarly infrequent train service between Plumstead and Dartford.

A normal service is running on the Jubilee Line and Docklands Light Railway.

The closure comes ahead of the major works which will be closing the Bexleyheath line during the February half-term week, which will see busier trains through Charlton for nine days as well as some extra services such as peak-hour trains to Victoria.