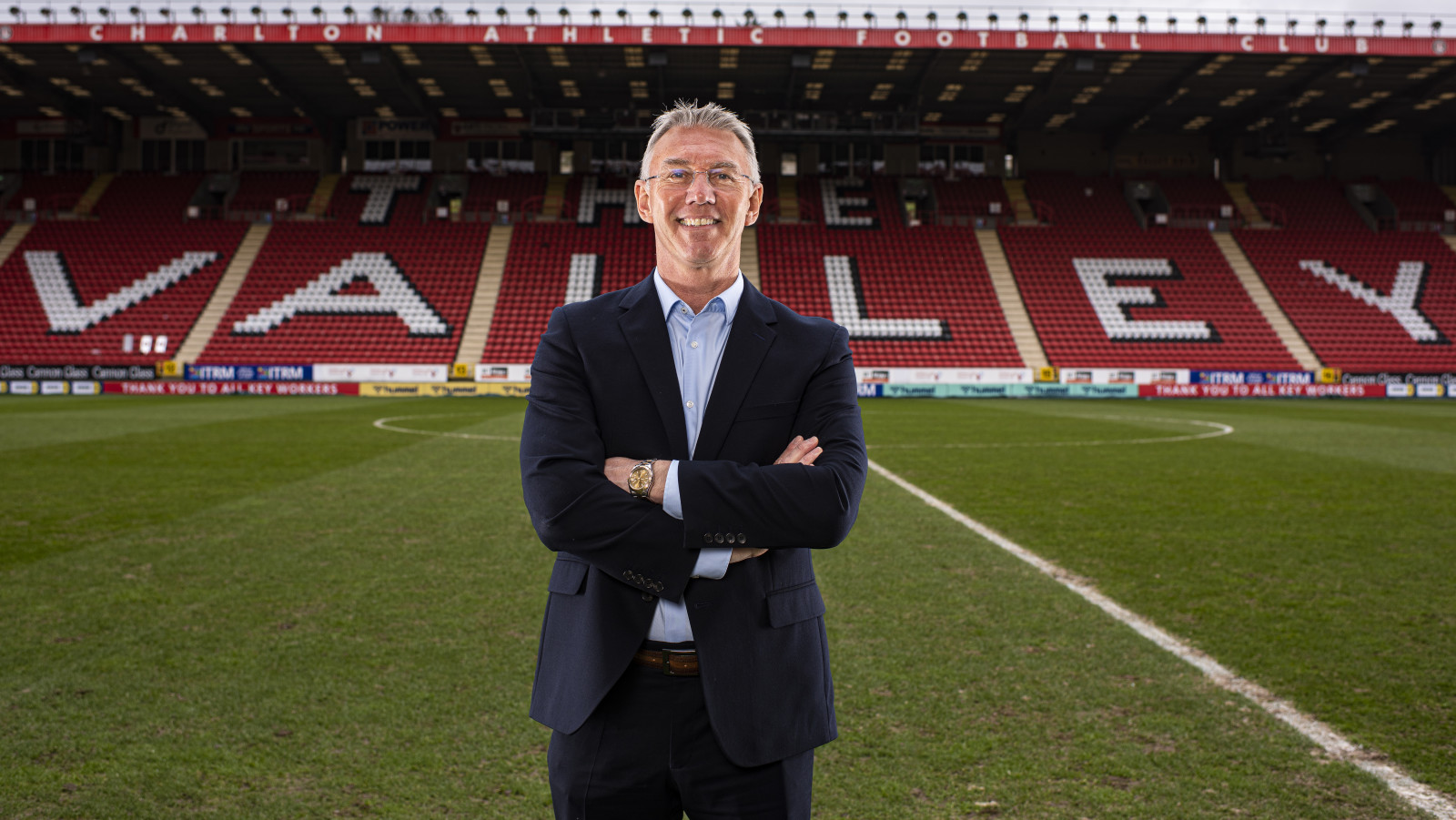 Nigel Adkins has signed a two-and-half-year contract with the Addicks and is set to take his first training session with his new team this week.

Adkins previously took Southampton from League One to the premiership and most recently had a successful spell at Hull City, saving them from relegation in 2018 and then helping them to a mid-table Championship position in 2018/19.

Maritime Radio presenter and Addicks fan Peter Finch said: “Johnnie Jackson was probably the fans favourite to become manager, but the club have clearly made a good decision, with Adkins experience from other clubs.”

Owner Thomas Sandgaard was very pleased to make Adkins his first managerial appointment of the first team after taking over the club in September. He said: “I believe Nigel is the perfect personality, with the perfect background and the perfect experience to get us to where we want to be. Both Nigel and I want us to playing football in the Premier League and I can’t wait to see us there.”

Adkins took Southampton from League One to the Premier League with back-to-back promotions in between 2010 and 2012. Sandgaard explained that Adkins’ track record was important but that he was also impressed by the fact his sides play attractive football and that he has a proven ability to develop young talent.