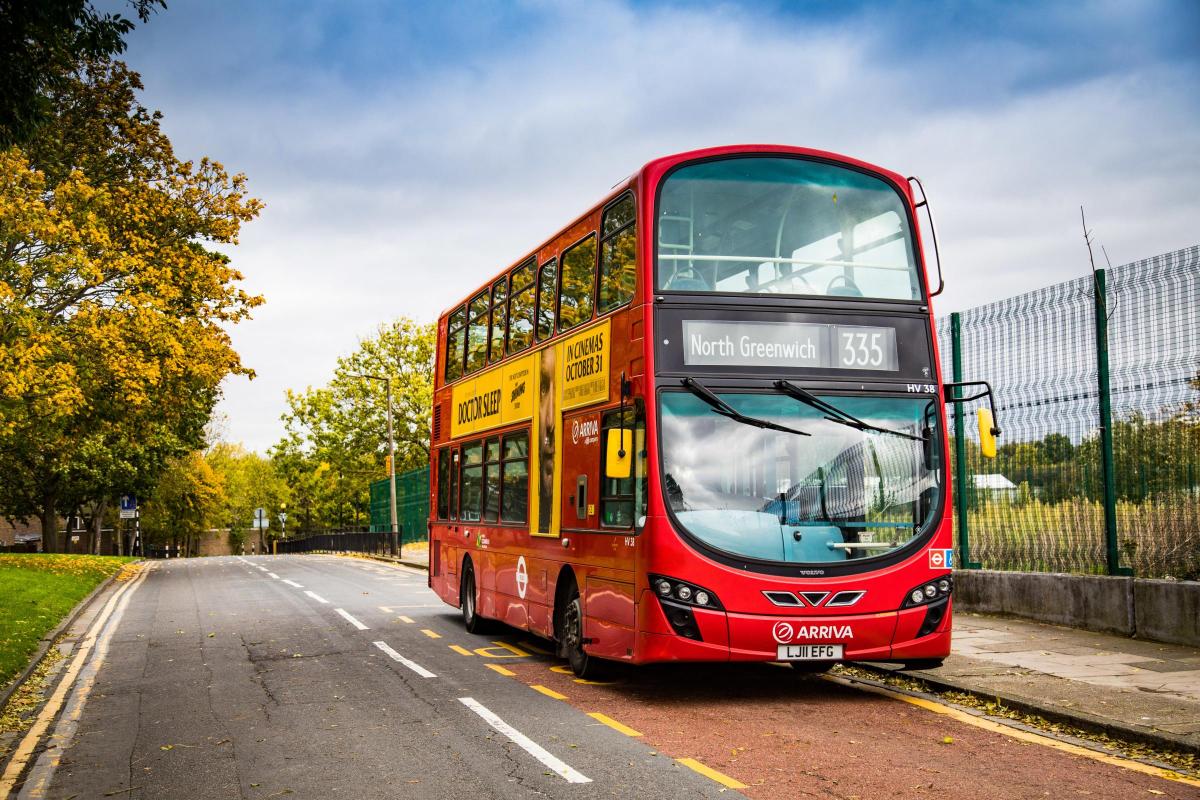 The new 335 route uses double-decker buses, running every 12 minutes during the day, Mondays to Saturdays and every 15 minutes during evenings and Sundays.

The first service left on Saturday, October 26, running between new homes in Kidbrooke and the North Greenwich transport hub.

This is the second new bus route in Greenwich this year, part of the London Mayor’s ambition to see 80% of journeys made by bicycle, on foot or public transport by 2041.

Councillor Danny Thorpe, leader of Greenwich Council, said: “With the launch of the 335 bus route, our public transport links continue to go from strength to strength.

“Not only are bus services crucial in tackling air pollution, by increasing the number of journeys people are able to make by public transport, they are also a lifeline to those without cars, particularly the young and elderly.”

The 335 follows the launch of the 301 service between Bexleyheath and Woolwich in June.

The two new bus routes are part of a major programme of investment run by Transport for London (TfL) to improve outer London bus services and increase the distance they cover by 5 million km.