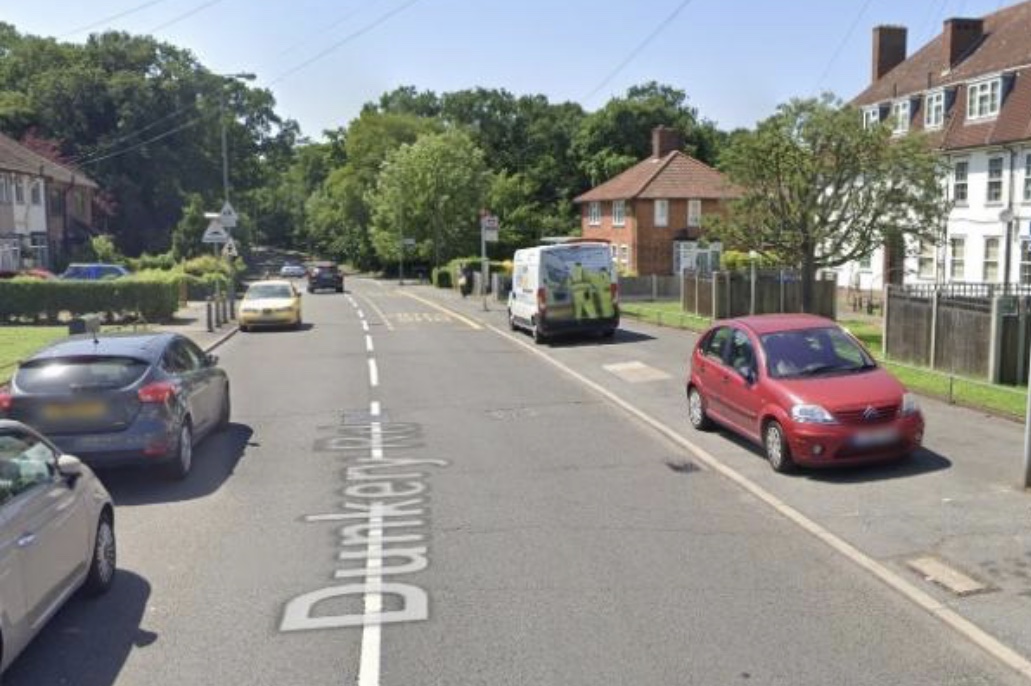 Three Bromley schools have been put on lockdown with unconfirmed reports of an armed person in the local area it has been reported.

A police helicopter was seen circling the area of Mottingham, this afternoon (February 11).

One person on social media claims to have been “locked in the school” amid fears a gunman is on the loose in the area.

Police were spotted around the local shops on Beaconsfield Parade, also in Mottingham.

A spokesperson for The Met Police said: “Police were called at 15:08hrs on Tuesday, 11 February to a report of a male seen carrying a firearm at Dunkery Road, Bromley.

The immediate and surrounding areas were searched but there was no trace of the suspect or a firearm.

No arrests were made.