More of you are tuning in every week! 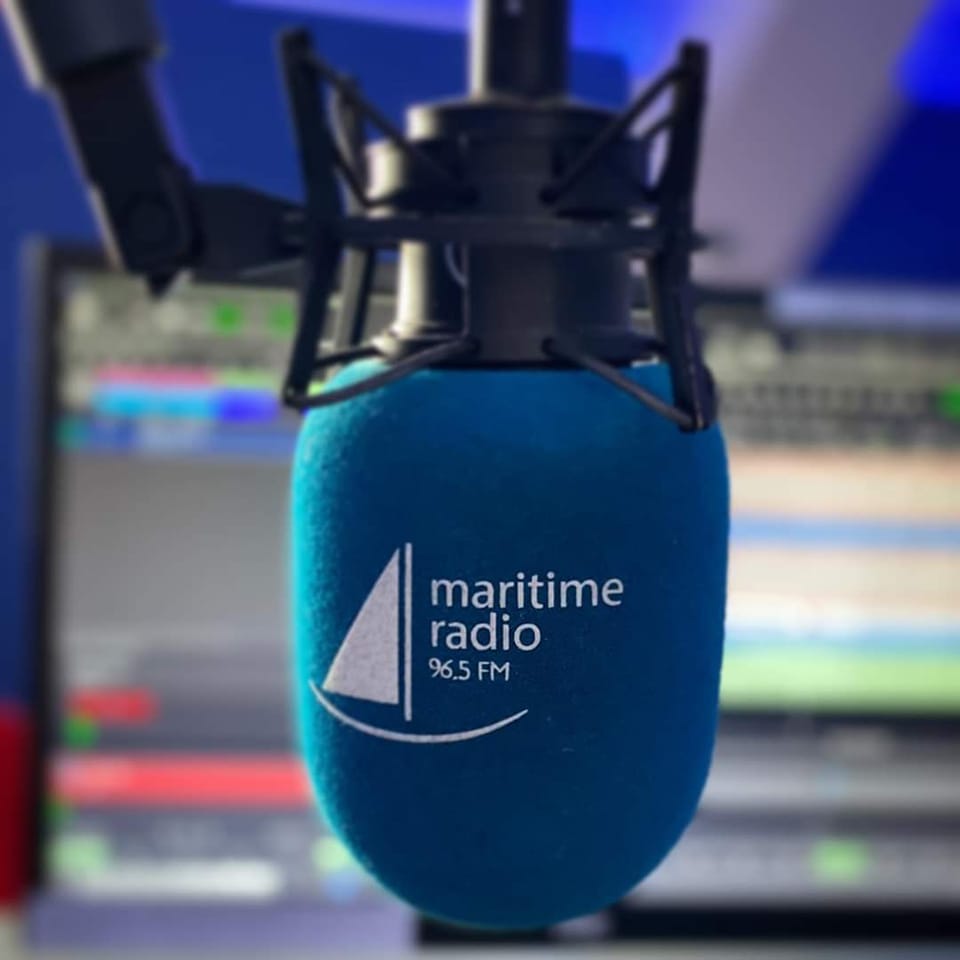 More of you are tuning in every week!

Over a billion hours of radio were consumed in the UK over the last three months of 2021, according to the latest audience figures.

Maritime Radio, the local community radio station for Greenwich, South East London and North West Kent, is celebrating with new figures showing the station now has over 44,000 listeners, a 10% increase.

The radio station broadcasts 24 hours a day from studios at the top of Shooters Hill, bringing listeners local news and information, as well as playing a far wider variety of music than most other radio stations. Maritime Radio began broadcasting in April 2019, and can be heard on 96.5FM, online at maritimeradio.co.uk and via smart speakers.

“This is really exciting news and testament to all the hard work our team has been putting in, day in, day out, to bring real local radio to Greenwich and the surrounding area.

We know many people have discovered us during the lockdowns, wanting to find out important local information such as where to get covid vaccines or just to know what is going on in their road or neighbourhood. They also like the fact we play such a wide variety of music, compared to lots of other stations.”

Maritime Radio broadcasts local news every day of the week, brings listeners up to the minute travel news and local weather, as well as the latest news about local sports teams, including up to date reports from local sports teams including Charlton, Millwall and Welling football clubs.

“The recent incident that saw the closure of the Blackwall tunnel showed the power of local radio – we were broadcasting up to date information for listeners throughout the incident, late into the evening, and listeners were able to update us as well.

With our studios based right at the top of Shooters Hill, we have a bird’s eye view of the area we broadcast too, which means something happens we can see it happening and talk about it straight away.”