Moon 50: Celebrations Across Greenwich to Celebrate 50 Years Since Moon Landing 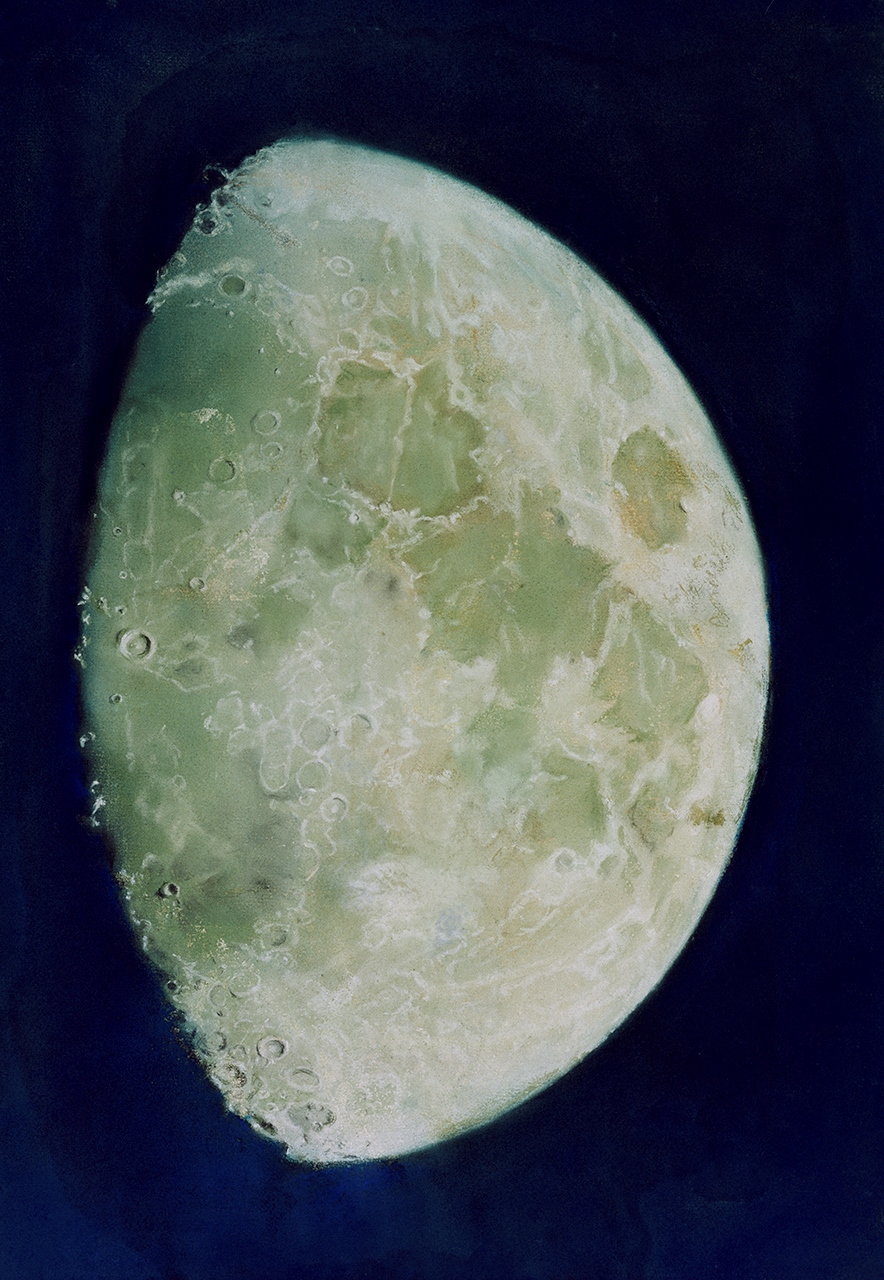 Moon 50: Celebrations Across Greenwich to Celebrate 50 Years Since Moon Landing

In Celebration of the 50th anniversary of the Apollo 11 Moon landing, there are a number of events around the Royal Borough of Greenwich.

Charting the cultural and scientific story of our relationship with the Moon, the exhibition features over 180 objects, including artefacts from NASA’s Apollo 11 mission.

While in General Gordon Square in Woolwich, there will be a street party on Friday 19th July from 6pm, with Welcome to the Moon: Street Party and Lunar Market

Also celebrating the 50th anniversary of the Moon landings, local tea and coffee producers Drury have produced a special Moon blend of tea!