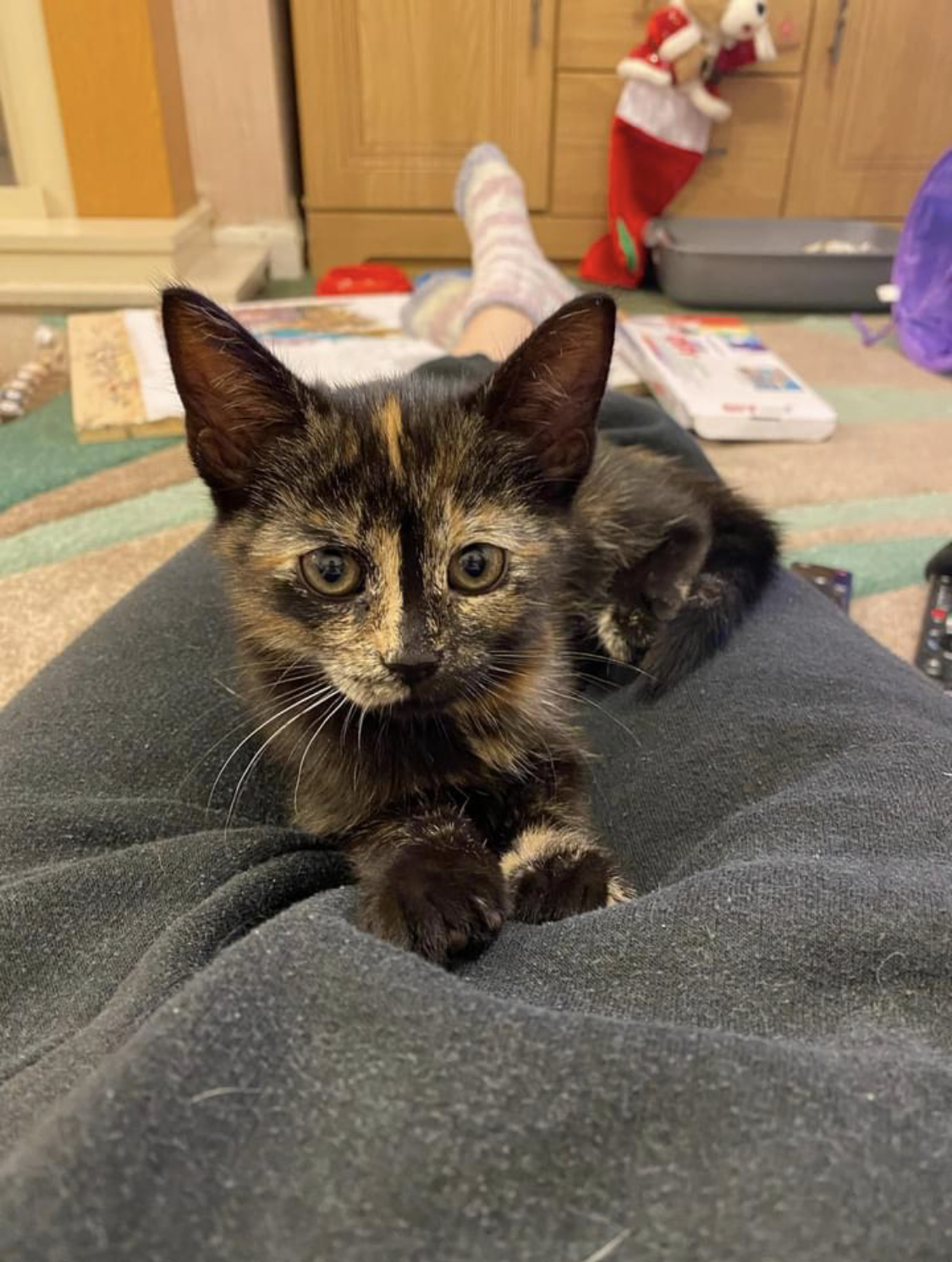 Here are four more cats to look out for who are missing.  Please keep a look out and get in touch if you see them. 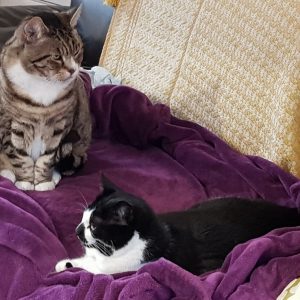 Here is what Murphy’s owner says about him – tFerrell tabby cat  Murphy in the pic was seen in our garden yesterday after returning from a 12 day holiday but looked poorly & dehydrated and we are v concerned that he will die if not found soon. He is very wary of humans but if anyone local to us in Admiral Seymour Rd sees him could you please let me know, Trevor 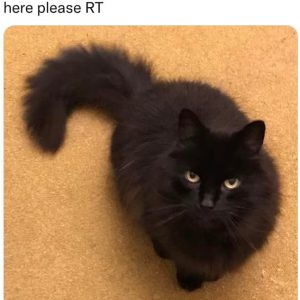 Currently missing and collarless in Greenwich is Shadow,  very black and about 3.6kg.  Microchipped and somewhat shy. 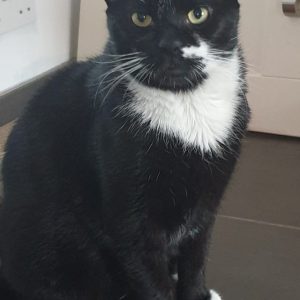 Chequers has gone missing from Somerset Avenue DA16. Quite a big boy as only recently neutered by the charity his owner adopted from.

He hasn’t got free access to the cat flap yet so may have sneaked out of the front door when I put the bin out just before the storm or followed my other cat through the flap before it locked itself. He is wary of human contact, only allowing me to stroke him over the past couple of weeks. I have put some familiar items at the front and back of the house and searched the alleyways and walked the block between Somerset and Gloucester Avenue.

Please check sheds and garages as he will have been scared in the thunder and lightning. He is microchipped but unhappy with a collar at the moment so could easily be mistaken for a stray. 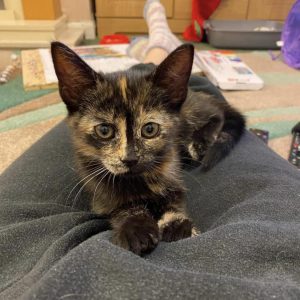 Nelly has been missing  which is not like her, living down winchcomb gardens se9 6nu which is where she was last seen. She is 8 month’s old so she is still quite little.