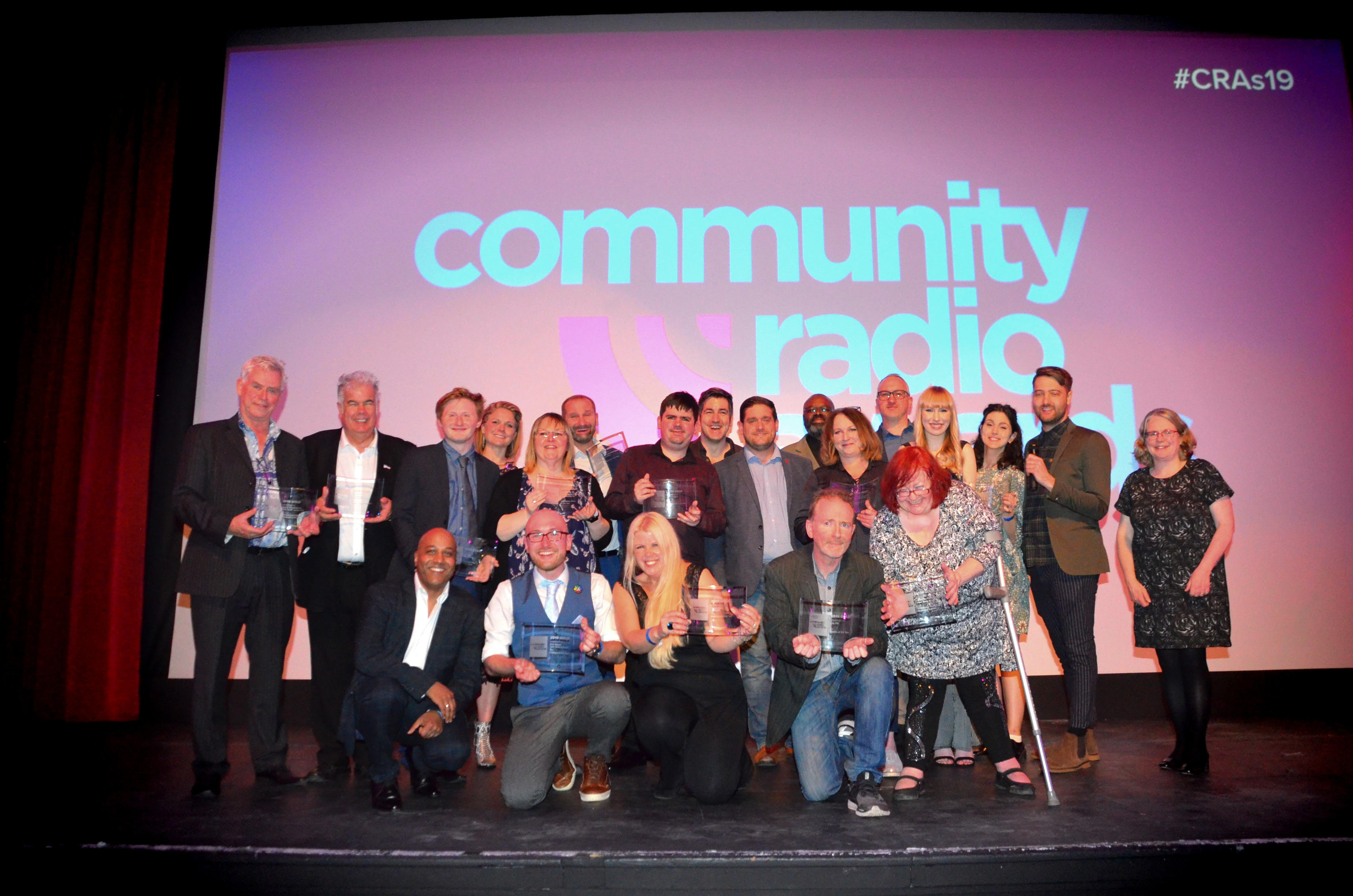 All the winners for the 2019 Community Radio Awards have been announced at an event in Barry, South Wales.

More than 50 projects have been recognised in front of an audience of 150 volunteers and staff from a range of stations.

Maritime Radio has brought gold back to Greenwich, winning in the Arts and Community Radio of the year category for our launch, with A Love Song to Greenwich and Woolwich.

The station went on air with the poem, written by Greenwich based NJ Hynes and recorded with the voices of a number of the radio station’s team.

The event was hosted by last year’s Female and Male gold recipients Julie Donaldson and Mark Jarvis, and took place after the Community Radio Now & Next Conference which was held in the same place.

Martin Steers, awards chair, said: “In just four years, the Community Radio Awards have become a firm fixture in the calendar of stations up and down the country.

“We’ve enjoyed visiting Wales, and it’s great to see even more fantastic content from so many stations. Our judging process is independent and thorough, with several judges listening to each entry, and their feedback on the work undertaken in communities never ceases to amaze.

“Radio continues to play a strong community role, and it’s a privilege to showcase it.”