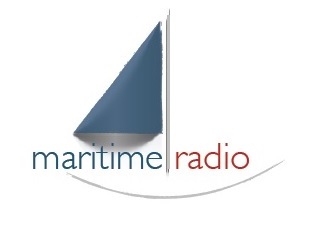 Broadcasting regulator OFCOM has awarded Maritime Radio a full-time broadcast licence.  There were 21 applicants for FM radio licences across the London Region.  Maritime Radio is one of only four to be awarded a licence and the only one to cover Greenwich borough.

The award means that the radio station, which previously ran a “pop-up” service in September 2015 and September 2016, will now be on air permanently.

Founder and presenter, Duncan Martin, said: “It’s great to know that next time we go on the air, it will be full-time!  The previous seasonal broadcasts were a huge success and our team strongly believe that we could deliver a radio service to Greenwich on a full-time basis.  We’re thrilled that OFCOM also share our opinion!”

Regulator OFCOM recognised the experience in broadcast that Maritime Radio had gained during the previous two broadcasts.

A date hasn’t been set for the launch of Maritime Radio, as there is a lot of work to be done in advance, including finding advertisers from the local area.  It is hoped that the station will be on the air in the first half of 2018.

For more information, to get involved, support and advertise on Maritime Radio, check out @maritimeLDN on Twitter or email studio@maritimeradio.london