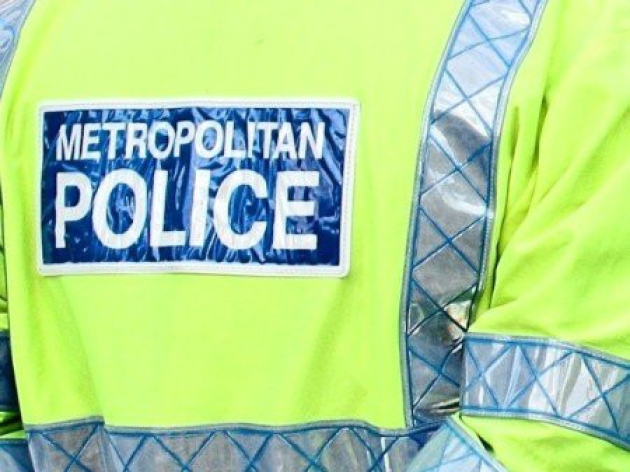 A man had to be tasered and arrested on suspicion of attempted murder, following a knife rampage through Greenwich.

Police were called on Tuesday afternoon at 3.26pm, to reports of a stabbing at a home on Norman Road.

Met officers and the London Ambulance Service rushed to the scene and found a woman, aged in her 40s, suffering from slash wounds.

Her condition is not life threatening.

Shortly after, police were called to nearby Thornham Street to a report that another woman had been stabbed.

Officers attended and the victim was taken to a hospital with a slash wound, not believed to be life threatening.

Police then received a report of further incident, where a man was threatening a teenage girl with a knife at Cutty Sark.

Officers tasered and arrested a man, aged 18, on suspicion of attempted murder and possession of an offensive weapon.

He was taken to hospital as a precaution and remains in custody.

The teenager did not suffer any injuries and the incident is not being treated as terror-related.

Police are continuing to investigate.