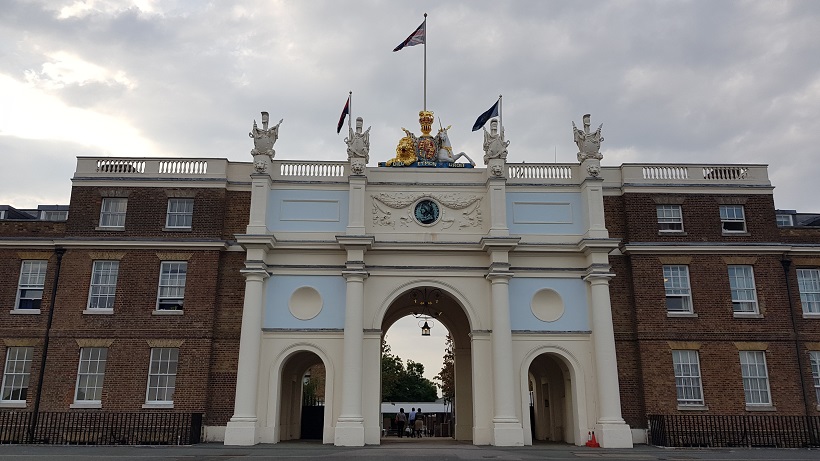 Woolwich Barracks remain at threat of closure by the Ministry of Defence, who mooted the possibility of closure in 2016.

The Grade II* historic site could be closed by 2028 as the MoD battles to make savings.

The building in Repository Road has been in use since 1802 and is one of 91 properties set for by the MoD.

Nearly 27,000 military and civilian workers are potentially affected by the move, according to figures uncovered by Labour.

They could be forced to travel far from their homes if they want to keep their jobs – or even move house.

At a recent engagement evening, the army gave a presentation to community leaders, representing various organisations, from around the borough.  During a question and answers session, the topic of the barracks closure was again raised.

Member of Parliament for Eltham, Clive Efford was among the notable people attending.  He joined with representatives from the Royal Borough of Greenwich in pledging to do all within their power to ensure the barracks remain in Woolwich.
A decision on the fate of the barracks has not yet been taken.