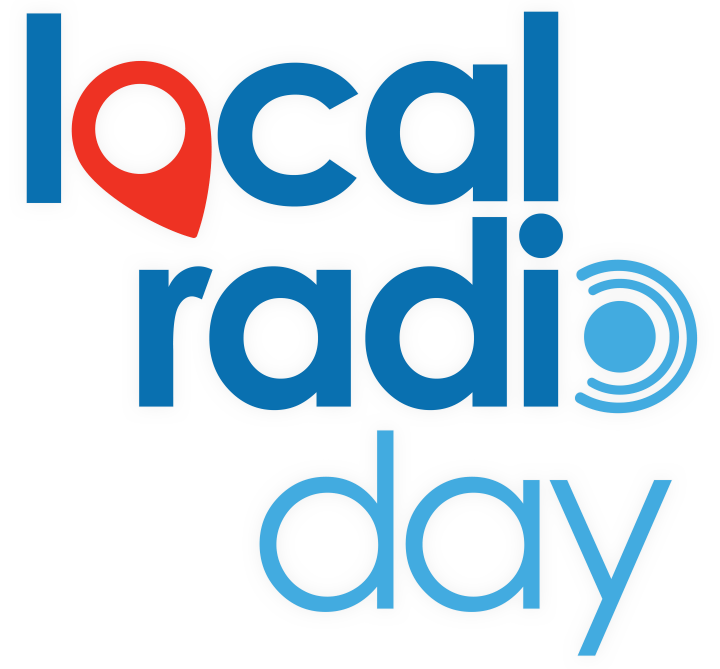 Maritime Radio is proud to be the only local radio station to serve the borough of Greenwich.

We’re preparing to “go live” later in 2018, with some exciting news to come soon!

The idea to start a local radio station broadcasting to Greenwich borough began in 2014.  Following a number of successful community radio stations launching across the UK, a group of broadcasters and industry professionals decided to do a trial-run in Greenwich to see if a full-time local radio station would work in the area.  Greenwich Media Limited was set up in early 2015 and the name Maritime Radio was chosen for the service.

The radio station went on air in August 2015 for a month, based in a basement beneath a large house in Greenwich.  In August 2016, we moved to a purpose built studio at Charlton Athletic Football Club after which, a permanent licence was advertised to cover various areas of London.   Greenwich Media and 26 other applicants applied and Maritime Radio was one of only 4 successful broadcasters to be awarded a licence!

The whole purpose of Maritime Radio is to be “everything local” to the Greenwich area.  We give local people the chance to talk about the area in which they live and work.  We provide news and information from “just down the road” and we’re interested in the things that many of the large national radio stations don’t cover.

As we prepare to go live, there is now a lot of hard work to do to get ready to run a full-time radio station across the Royal Borough of Greenwich!  We’re here for the community we serve and are actively looking for all of you to get involved!  We need people to do admin, manage advertising and of course go on air and present our programmes!  Interested?  Email studio@maritimeradio.london and we’ll get you involved!

To get ready for the big day, we’re getting involved in Local Radio Day 2018, and joining some of the best local radio stations from around the UK.

The story of local radio in the UK is, ironically, a story of radio becoming less and less local.

The BBC was a pioneer, but without any licence fee money to pay for it to begin with. It meant the first experiment in local stations in places such as Leicester, Merseyside and Sheffield, was funded by local authorities, tying the eventual success of these fledgling broadcasters to the local areas and ratepayers they served.

With the demise of the offshore pirate stations, a new breed of Independent Local Radio Stations (the clue to the success of which was in the name) appeared from 1973 onwards. These were locally owned, locally controlled, tightly regulated and with an emphasis on public service broadcasting.

There was no networking (where programming is shared) and every radio station was based in the area that it served.

In fact, the original legislation specifically stated that local radio stations should not: “consist of identical or similar material to an extent inconsistent with the character of services as local sound broadcasting services.” Local advisory committees were also legislated for, meaning that local voices from the communities these stations were to serve would be heard and, importantly, listened to.

Applicants competed to out-local their competitors in order to win the licence. Dedicated newsrooms were well staffed, community events were supported with more than simply lip service and local decisions were taken locally.

Since then, however, there has been a delocalisation of local radio, with the public service obligation being removed in 1990 and a gradual march of shared programming, meaning many local radio stations are no longer located in the area that they purport to serve. Indeed, the bulk of much of their output is produced many, many miles away from where listeners actually live – sometimes in another country entirely.

We believe local radio is more important than many radio companies do. We believe when it is done properly, with the right funding, the right people and the right motives it can help change the lives of listeners and make a real and lasting impact to the area that it serves.

It can help local businesses prosper and thrive, making a real impact on the economy of the areas where it still exists and it can provide skills and training to local people.

We want to make the case for local radio because we feel it can, sometimes, be taken for granted.

Local Radio Day celebrates the partnership that exists between radio stations and their listeners and sets out to demonstrate the difference that local really makes.