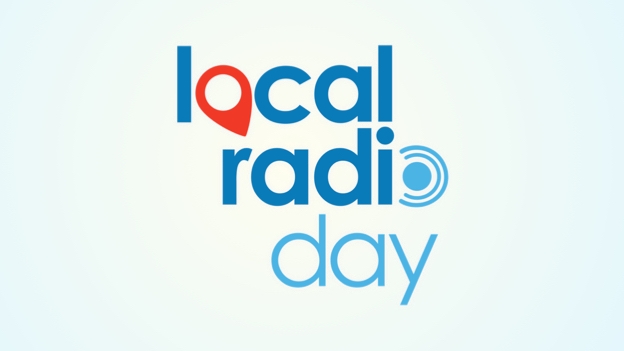 Friday is Local Radio Day 2016 and is all about celebrating local radio services and everything they have to offer to communities.

To celebrate Local Radio Day, Maritime Radio is pleased to announce that we will be coming back to the airwaves this September.  Our month long broadcast this year will form part of our bid to become a full-time local radio station for the Royal Borough of Greenwich, an area that deserves a dedicated radio service.

This year, we’ll have a new home – in the media centre at Valley Central, Charlton Athletic Football Club, which has been found for Maritime Radio, now in its second year.

Maritime Radio will be on air 24 hours each day for 28 days between 27 August and 23 September.

Founder and presenter, Duncan Martin, said: “It’s great to know we’ll be right in the centre of the borough.
“Although I’m sure some of our presenters will be a bit distracted by the match day buzz on Saturday afternoons!”

Local Radio Day celebrates the partnership that exists between radio stations and their listeners and sets out to demonstrate the difference that local really makes.

Organiser, William Rogers explains: “This is all about celebrating the impact that proper local radio has on the communities it serves and bringing to the attention of listeners, and the public more generally, everything that is done and delivered by stations which are focussed on all things local”.

Maritime Radio will be on FM, online and on your smartphone from Saturday 27th August.