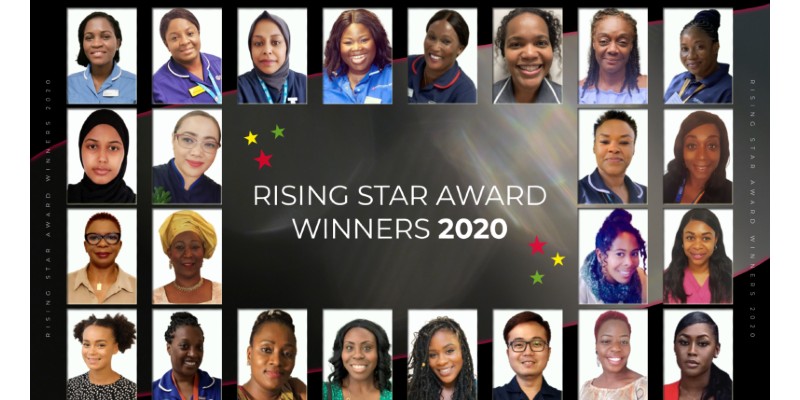 Two local nurses have been named “Rising Stars” by the Royal College of Nursing.  Deon Irozuru from Thamesmead, a staff nurse at Guys and St Thomas’s NHS Trust, and Melvina Stober, a District Nurse with Oxleas NHS Foundation Trust in Woolwich are both among the recipients of the prestigious London-wide award this year.

Deon is a staff nurse in endoscopy and was redeployed to provide frontline support during the height of the pandemic she said she was “excited” to receive the award and that nursing is “something I dearly love and has become second nature to me”.

Melvina described herself as “overwhelmed” and said that the award “means more than anyone can appreciate”.