Life changing injuries to pedestrian after crash in Bexleyheath 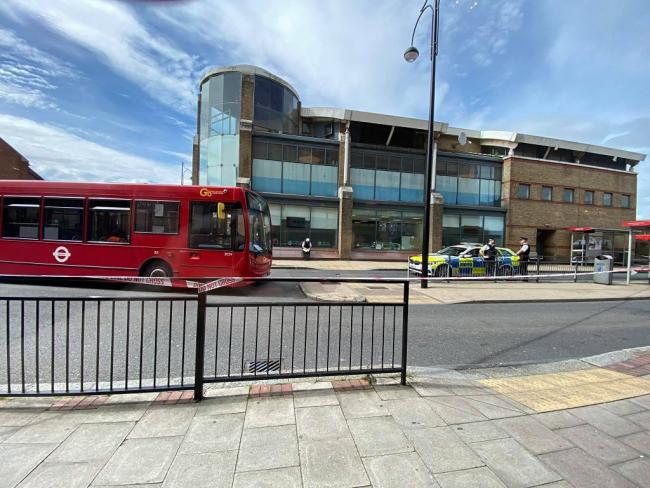 Life changing injuries to pedestrian after crash in Bexleyheath

A 60 year old pedestrian has been left with ‘life-changing injuries’ after a crash in Bexleyheath.

Following reports of a collision between a pedestrian and a vehicle, ambulance services, including an air ambulance, were called to Broadway at around 1.50pm.

The victim was rushed to a major trauma centre, where he remains for treatment. Unconfirmed reports suggest a bus was involved.

A London Ambulance Service spokesperson said: “We were called at1 1.50pm today to reports of a collision between a vehicle and a pedestrian in Broadway, Bexleyheath.

They then said they dispatched an ambulance crew, a medic in a car and an incident response officer, with the first of their medics arriving within four minutes and also a London’s Air Ambulance.  They treated a man at the scene and took him to a major trauma centre.