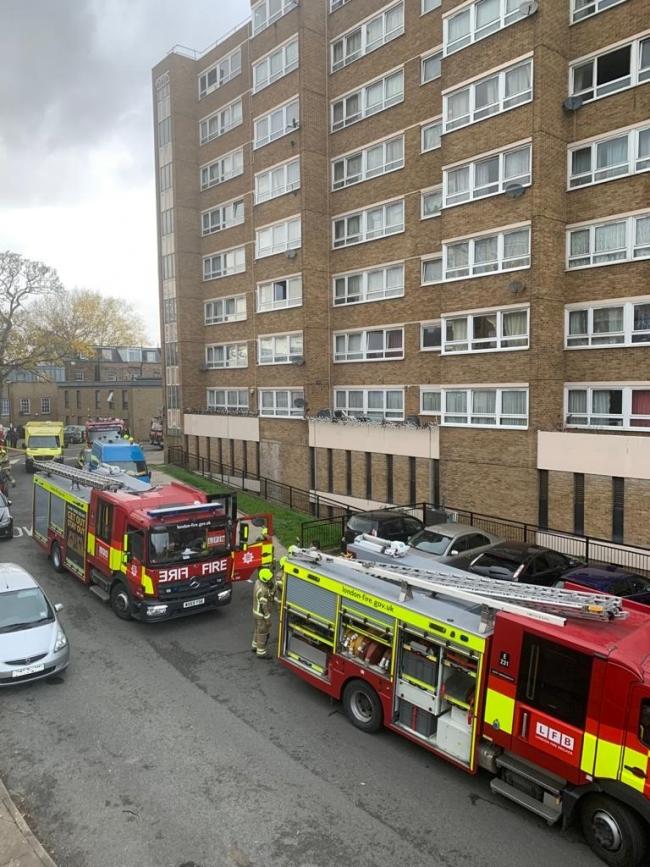 Firefighters have reminded Greenwich residents about the dangers of candles, following a fire at a block of flats in Woolwich on Sunday afternoon.

London Fire Brigade said they were called to a block of flats on Leda Road in Woolwich Dockyard shortly before 2pm on November 15.

Around 40 fire firefighters in six fire engines attended the scene, along with police.

The fire had started in one of the flats on the sixth floor in a 10-storey block.

The bedroom of the flat was badly damaged by the fire, but fortunately, the resident managed to escape unhurt.

Next week we will be talking about fire prevention tips on Greenwich Breakfast, weekdays 7-10 am.