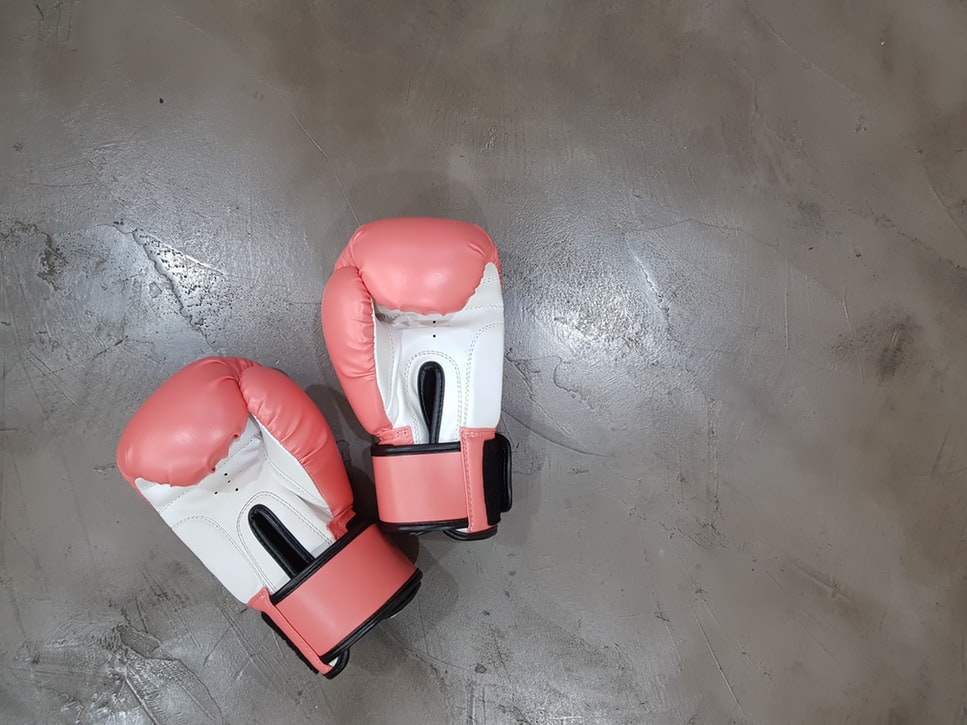 The current obsession with YouTube boxing isn’t one that’s been taken well by the hardcore fans of the sport, but whilst there is such a significant level of interest, it will be here to stay.

Beginning with an all-UK white collar boxing clash between KSI and Joe Weller at a sold out Copper Box Arena in London in February 2018, with the former coming out on top via TKO in the third round of their six-round fight.

This resulted in it moving onto the Manchester Arena in August of the same year, with KSI this time taking on American YouTuber Logan Paul, with the pair’s brothers Deji and Jake Paul also fighting on the undercard.

While Jake Paul emerged as victorious in the event’s chief support, the initial fight between KSI and Logan Paul ended in a draw, perfectly setting up the opportunity for a rematch in Los Angeles, which was also picked up by Sky Sports and DAZN.

In the rematch, KSI won a split decision at the Staples Center in Los Angeles, while Jake Paul fought another British YouTuber AnEsonGib in Miami on another show shown on Sky Sports and DAZN in January. Paul won via first round TKO, perfectly setting up a future clash with KSI.

Matchroom and DAZN promoter Eddie Hearn will surely be keen to get this match made in 2020, particularly after the pair exchanged some heated words in the ring in the aftermath of Paul’s win over Gib in Miami.

Despite there being no official date or location set for the potential future bout, there have already been odds released by bookmakers for the KSI vs Jake Paul match. Both fighters now have a professional record of 1-0-0 to their name, but there is one slight favourite with the bookies.

Jake Paul is currently priced as the 4/6 favourite to win the future bout, with KSI being the outsider at 11/10. The draw is also priced at 12/1.

KSI was the 11/10 and 7/4 outsider in both of his respective bouts with Logan Paul and tends to thrive when he is the underdog, while Jake Paul has been the betting favourite in both of his fights against Deji and AnEsonGib.

There is still plenty of time for the two entertainers to agree a deal on this future fight and if the others are anything to go by, this is another event that is set to attract widespread interest and attention.

You can get some great betting offers at bonuscode.co.uk