John Roan School to be taken over by United Learning 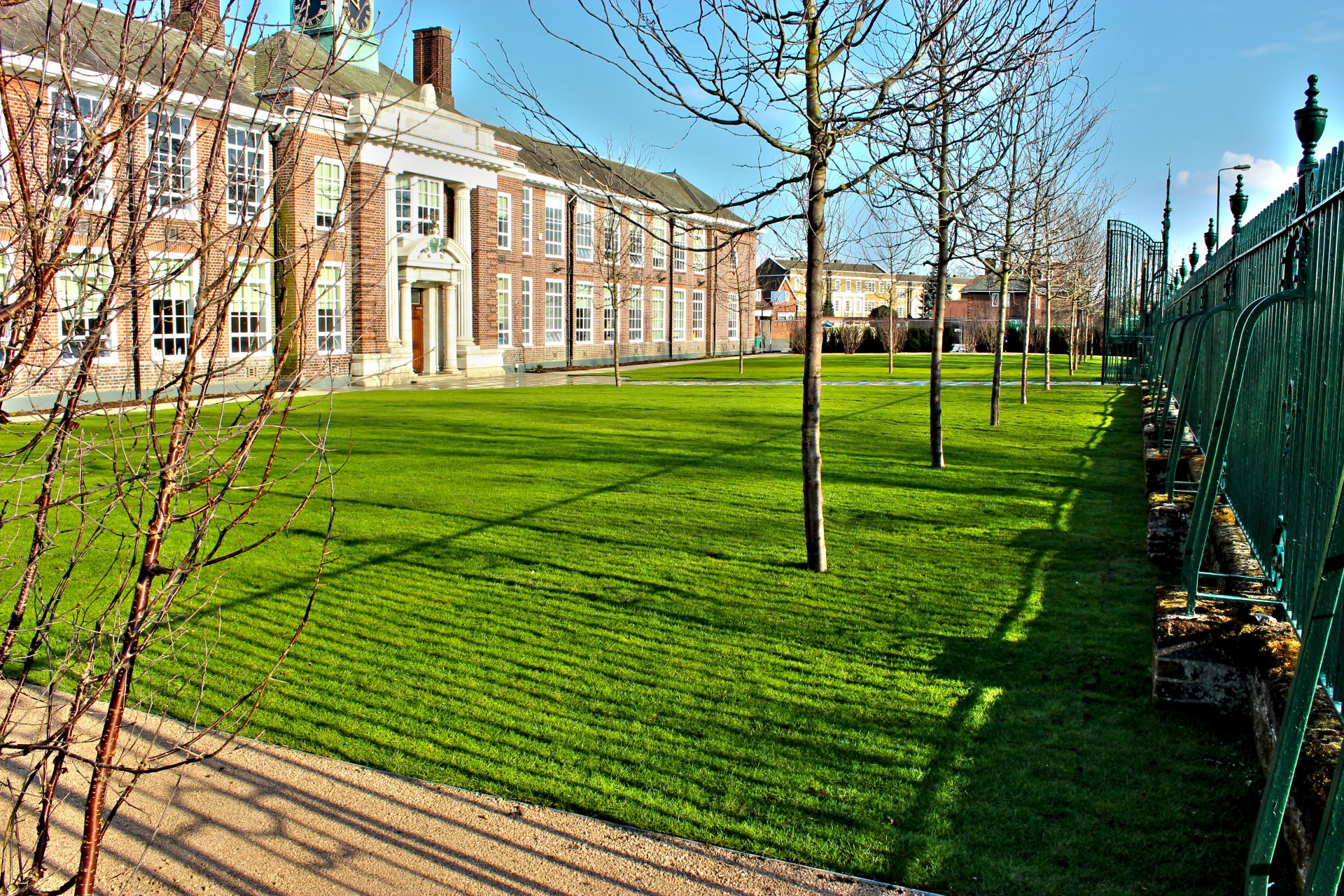 John Roan School to be taken over by United Learning

Blackheath’s historic John Roan School is to be taken over by the academy chain United Learning, parents were told yesterday. The announcement ends almost a year of uncertainty after the school was branded “inadequate” in an inspection last summer and told that it would be forced to become an academy.

The move to so called “academisation”, is opposed by many parents who have complained of secrecy in the plans to remove the school, which can trace its history back 350 years, from Greenwich Council’s control.

The campaign group John Roan Resists, which is against academisation yesterday repsonded to the news, saying:

“Democracy should be about transparency and accountability. This process has been anything but. We will continue to resist as ever. This is not over.”

United Learning, the education chain which will take over the John Roan School, currently runs schools including Bacon’s College, Rotherhithe and Sedgehill School in Catford.