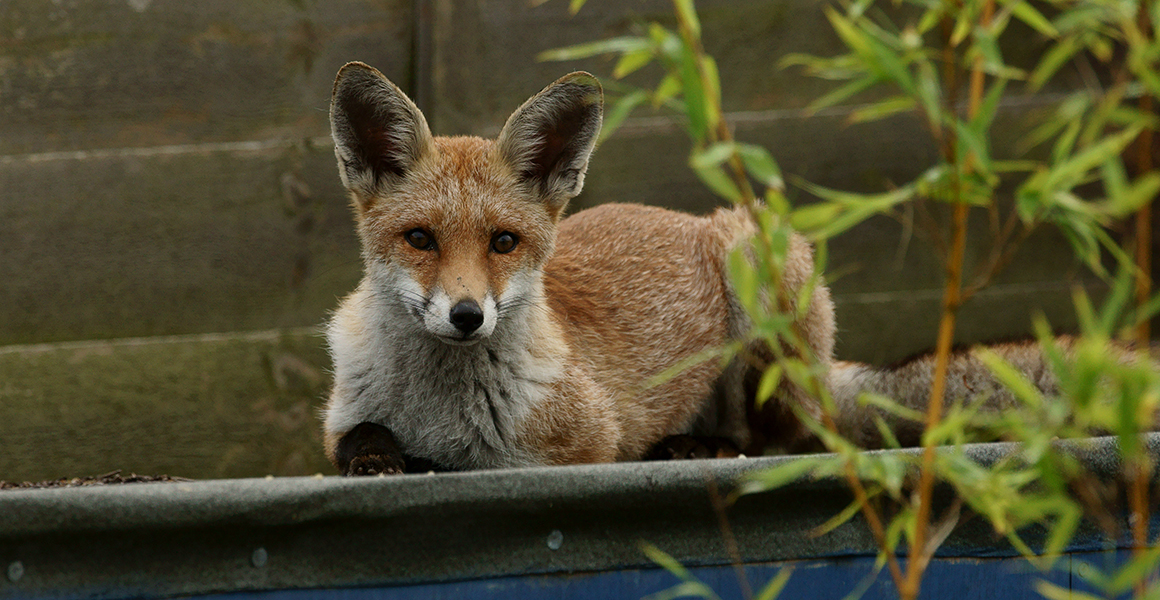 It’s a well-known sight at Woolwich’s Queen Elizabeth Hospital.  A fox, regularly seen on the hospital grounds, has become locally famous to visitors, patients and staff.

Now the local NHS trust want to deter the fox from the Woolwich Common campus.

The trust have had to reassure concerned campaigners that it does not plan to kill the fox, but to humanely deter it from the “busy hospital site.”

The group of campaigners has been sharing posts referencing alleged plans by Lewisham and Greenwich NHS Trust to employ pest controllers to kill the fox.

The group said the plan was cruel, especially as it comes during the fox’s breeding season.

The Greenwich Wildlife Network said they implored the trust to explore non-lethal, humane forms of fox deterrence, calling the alternative “inhumane and unnecessary.”

In a statement, the south east London trust said strongly asserted that no one was being employed to kill any foxes or other local wildlife, but that there was a need to deter them from the site.

A trust spokespersons said that “while many of our colleagues and visitors are animal lovers, as a busy NHS hospital we do need to to take steps to deter the fox from the site.”

“However, please be assured that we are doing this in a humane way and would urge visitors not to feed the fox. We would be grateful if you could share this message.

“We’d like to thank everyone for contacting us on this issue.”

The wildlife group is now encouraging people to get in touch with the trust to make their opinions heard.