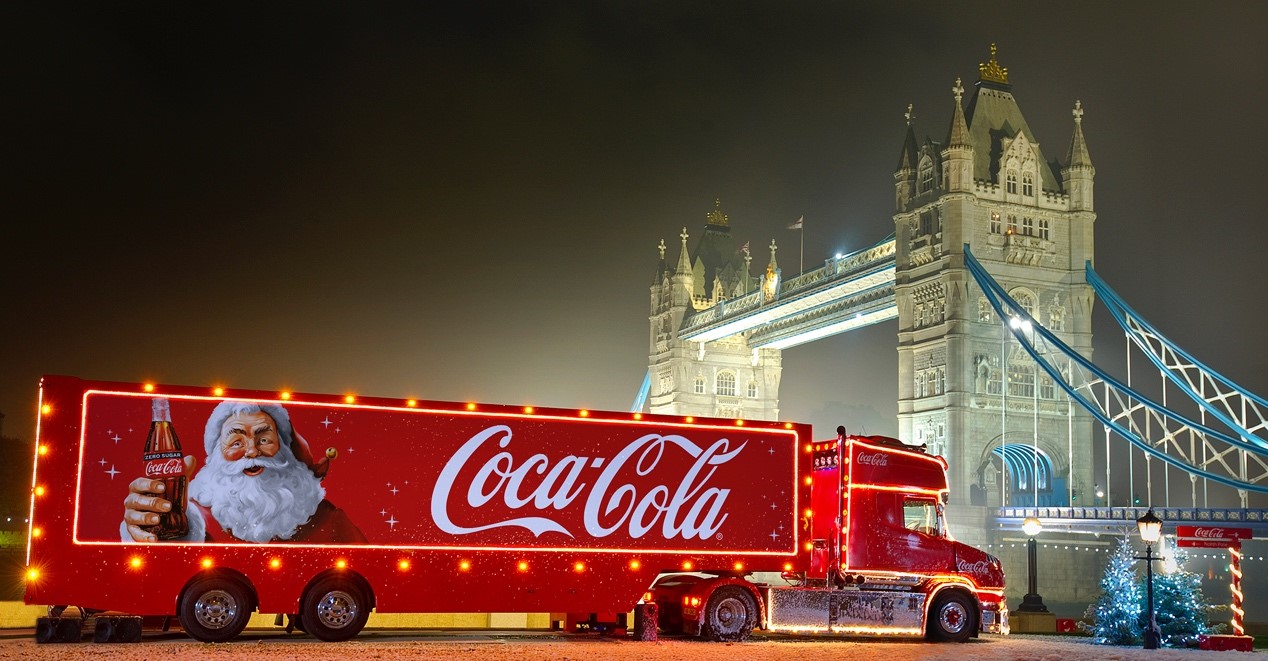 Holidays Aren’t Coming!
Holidays aren’t coming to Greenwich this year.
The famous Coca-Cola Christmas cancelled the final stop of its UK-wide tour at the weekend because of ‘planned protests’ from Extinction Rebellion.

Coca-Cola were due to end the tour at the O2 Arena in Greenwich, but said in a statement it had cancelled the final stop over “safety fears”.

Extinction Rebellion had said it wanted to meet the truck “with a battalion of elves,” protesting against Coca-Cola’s plastic pollution.

The company are the world’s top plastic polluter, producing three million tonnes of plastic waste per year, and the climate activists said they wanted to “put Coke firmly on Santa’s naughty list.”

They added that, “elves and the original green Santa would greet the truck in Greenwich, followed by leafleting and some carolling to make this a loving plastic-free Christmas.”

But in a statement, Coca-Cola said: “We’re sorry to announce that the Coca-Cola Christmas truck will no longer visit The O2 on Sunday 15th December due to a demonstration planned to target the truck.

“We respect people’s right to protest peacefully and had hoped we would be able to complete our tour as planned. But we have been advised the protest would make it difficult to guarantee the safety and enjoyment of people visiting the experience and the venue that day.

“We know this news is disappointing for those who look forward to the tour every year but unfortunately the circumstances left no other option. All other events at The O2 this weekend will be going ahead as planned.”

The Coca-Cola truck has toured the UK for nine years, and this year Coca-Cola pledged to donate 10p to the homelessness charity Crisis in exchange for every can placed in their recycling bins throughout the truck tour.

Extinction Rebellion argue that this move is “brainwashing their global toxic plastic pollution” and hiding behind accused the company of ecocide.