Have your say on a greener and safer Royal Greenwich 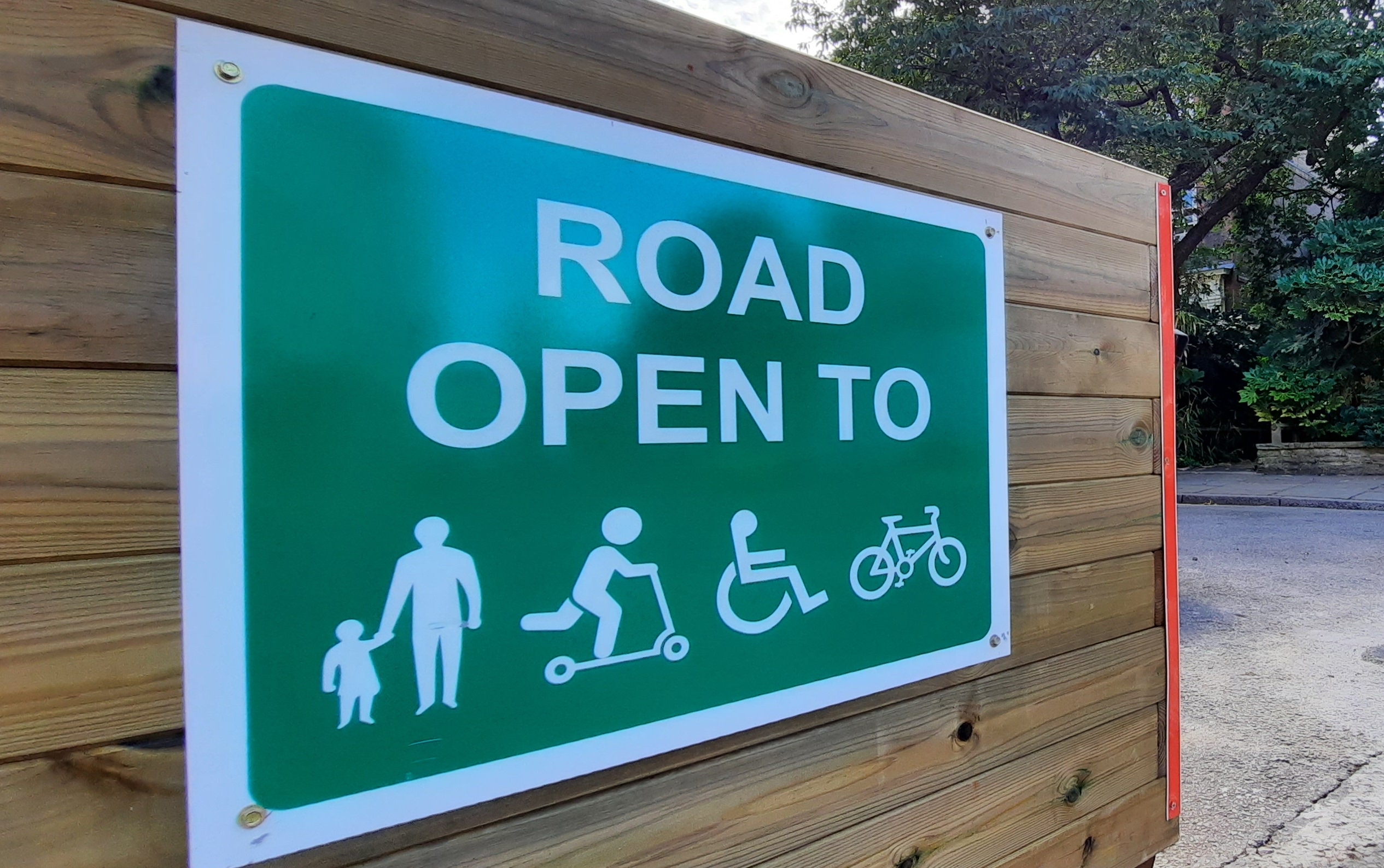 Have your say on a greener and safer Royal Greenwich

The Royal Borough of Greenwich is launching proposals to make roads cleaner and safer in the Westcombe Park and Maze Hill Area that residents will have the opportunity to feedback on until 8 March 2021.

Councillor Sizwe James, Cabinet Member for Environment, Sustainability and Transport, said: “Forty per cent of households in Royal Greenwich don’t have access to a car. Yet motorised traffic can disproportionally affect all residents’ quality of life due to air and noise pollution, speeding and illegal parking. We need to create a transport network which provides safe travel options for all residents and to do this we need to avoid a car-led recovery.”

Residential roads that were never designed for high levels of motorised traffic have seen traffic double over the last decade in London. In Royal Greenwich alone between 2014 and 2019 the number of miles driven on our roads increased by one hundred and thirty million.

Drivers using residential streets as a shortcut, often called rat-running, are making journeys through the area and not visiting local addresses at all. Part of this has been caused by the popularity of navigation apps that use real-time routing to avoid traffic bottlenecks.

The Council is proposing to introduce a low traffic neighbourhood (LTN) to reduce rat-running through traffic and improve the environment for local residents. LTNs stop traffic taking shortcuts through residential roads by using barriers, called modal filters, such as planters, bollards or cameras. Residents and businesses can still access their homes and premises but may have to take a slightly longer route. A quieter, more attractive network of streets is opened-up. This encourages people to travel on foot, by bicycle, by wheeling or by bus.

The proposed LTN uses the railway line as a natural barrier, controlling the points where roads cross the line to stop through traffic. These points are Maze Hill, Vanbrugh Hill, Halstow Road and Westcombe Hill. The closure points would use camera enforcement that allow emergency services and taxis through apart from Halstow Road that would be closed to motorised traffic with a planter or lockable bollard.

In the Royal Borough of Greenwich a third of all of emissions of greenhouse gases come from cars, vans and trucks. These gases trap heat and make the planet warmer, causing climate change.

In addition to contributing to climate change motor vehicles are a major source of air pollution that harms human health. Long-term exposure to air pollution can cause chronic conditions as well as lung cancer, leading to reduced life expectancy. Traffic dominated streets discourage people from walking and cycling. This contributes to inactivity and the significant rise in obesity, particularly childhood obesity, seen in Royal Greenwich.