Harry in Greenwich before flying to Canada 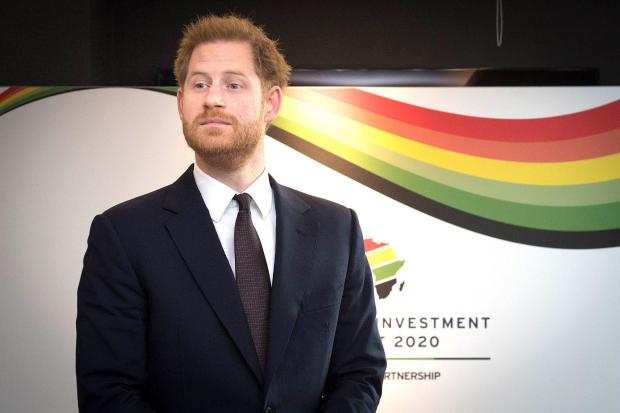 Harry in Greenwich before flying to Canada

Prince Harry visited Greenwich this week for an international summit with the Prime Minister in what was understood to be his final engagement before jetting off to Canada.

Hosting the UK-Africa Investment Summit in Greenwich on Monday, the Duke of Sussex met with Boris Johnson and other world leaders as the Prime Minister set out his post-Brexit trade pitch.

The appearance comes just hours after Prince Harry said he had “no other option” but to step back from the Royal Family, and the summit was expected to be his final official engagement before the Sussexes take a “leap of faith” and leave the monarchy.

Looking relaxed and wearing a suit, shirt and tie at the InterContinental O2 hotel in Greenwich, the duke and Prime Minister had an informal “catch-up” chat for 20 minutes, one-to-one.

The duke was not officially attending the summit but was holding audiences – one-to-one meetings – with a number of foreign leaders at the request of the UK Government.

Meanwhile, today Prince Harry arrived in Canada where he and his wife, Meghan, plan to start their new life outside of the royal family.

Photographs showed the Duke of Sussex stepping off a WestJet plane at Vancouver international airport, flanked by security guards, and getting straight into a waiting car on the tarmac.

Harry will be reunited with his wife and their eight-month-old son, Archie, for the first time since it was announced the couple would give up their royal titles, repay the £2.4m it cost the public to refurbish their Windsor home and stop receiving money from the state-funded sovereign grant.