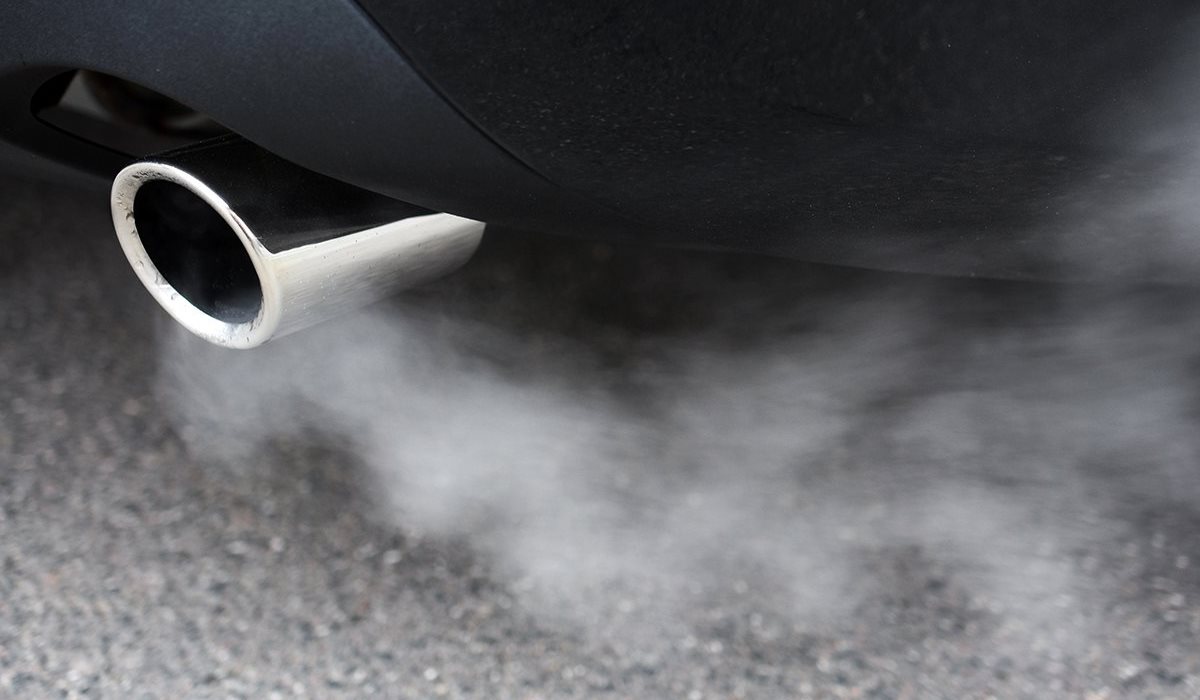 Experts commissioned by the Council have produced the report which looks at where the borough’s emissions come from and what policies and projects should be considered to reduce emissions.

The evidence base report  suggests a plan of action to reduce the borough’s carbon footprint to net zero by 2030, in line with our Climate Emergency Declaration.

The Cabinet and Council will consider the report which will help us to develop a fully costed carbon neutral plan which will be consulted on in late 2020. We know we cannot do this alone so we’re setting up a climate emergency network and partnership so that residents, businesses and organisations within the borough can help us develop our plans.

The evidence base quantifies the borough’s current emissions and forecasts what the reduction could be by 2030 if action is taken to tackle the two biggest issues, buildings and transport. The forecast says that emissions could be reduced by between 27%, if currently planned action is taken, and 89% if very significant action is taken by central government, the Council and local communities and businesses. Emission reductions, the report suggests, will need to be made from improving energy efficiency in buildings, reducing reliance on fossil fuels and increasing the use of electric vehicles, among other things.

The Council is already doing a lot to tackle the climate emergency as part of its Greener Greenwich strategy, including procuring 100% renewable energy, installing electric vehicle charging points and making roads and pavements safer to enable more cycling and walking.

“Climate change presents the significant challenge to communities globally, nationally and in Royal Greenwich, and the challenge of addressing it is unprecedented.

It’s easy to commit to something without fully understanding the implications and this report sets out the choices we face individually and collectively as we work towards developing a full action plan in response.

Over the next few months, there will be debate within Council as well as engagement with communities and key partners across the borough which will help us to develop effective policies to meet the challenge”.