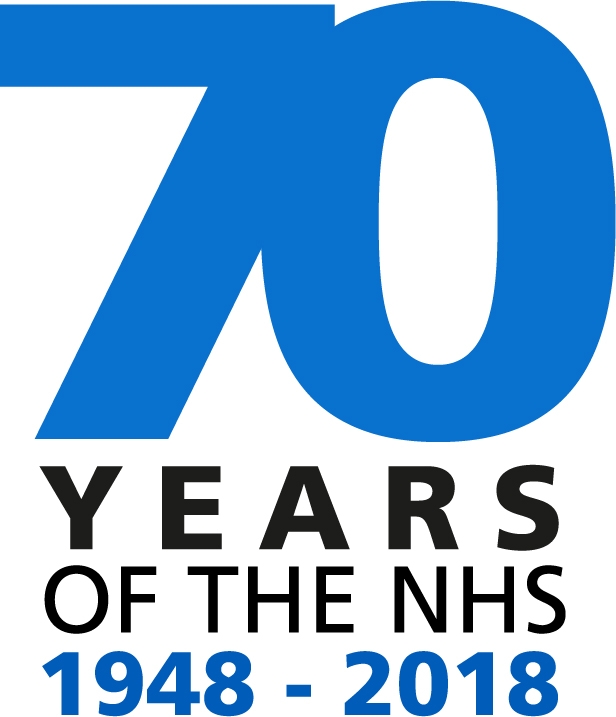 As the NHS marks its 70th anniversary, one Greenwich based nurse is marking her own milestone.  For many people, two or three decades of service with the NHS is an impressive achievement.  This year, Greenwich’s own Aissa Damree will mark 53 years with the NHS.  Aissa is NHS Greenwich Clinical Commissioning Group’s (CCG) Commissioning Manager in charge of Continuing Healthcare.

In her own words, Aissa talks about her enduring relationship with the NHS.

What jobs have you held with the NHS?  Which have been your favourite?

I came to the UK from Mauritius in 1966. I was so homesick I was crying everyday, and I wanted to go back within a week as I missed my family so much. Also, I felt that nursing is not for me because in those days when you are a junior nurse you are tasked with the most menial jobs and most of your time was spent giving patients bed pans, washing them and being in the sluice to tidy up. This was not for me.

However, drawing on my strength and passion, I persevered, and by 1969 I had completed my nurse training at Christchurch Hospital in Hampshire.  I then moved to London, where I qualified as a thoracic nurse and worked in the thoracic unit of Grove Park Hospital.

In 1970, I moved to work in St Alfege’s hospital, which then became the new Greenwich district hospital.  I spent time working in the medical, surgical and paediatric wards, before deciding to work in the elderly daycare hospital within the district hospital.  This suited me perfectly as the hours were Monday to Friday 9-5 and the hospital had a nursery so I could collect my daughter after my shift finished.

The RNCC meant that responsibility for arranging care for people in nursing homes was moved from councils and transferred over to the NHS. I remember seeing the ad for a continuing healthcare (CHC) nurse and I decided to apply for it, as I like a challenge.  I was successful and I have been working on continuing healthcare ever since – I like to think I was there at the birth of continuing healthcare.  My CHC team at NHS Greenwich CCG and I have faced plenty of challenges, but CHC is an issue close to my heart and I truly enjoy my job. The majority of my NHS work has been in Greenwich borough and it truly feels like home.

Would you say you have been bitten by the NHS bug?

I would say I was first bitten by the NHS bug when I started working as a district nurse.  I felt I was making a difference to peoples’ lives, not only helping my patients but supporting their families as well.  I was able to use my skills and judgement without hindrance and it was very rewarding and challenging, as I really had a chance to make life better for my patients.

What does the NHS mean to you?

To me the NHS means improving the health and wellbeing of patients and communities through professionalism, innovation and excellence in care, commitment and compassion to quality of care, respect, and dignity in improving lives by working together for patients.

What NHS achievements stand out for you?

The achievement that stands out for me is how the NHS provides care free at the point of delivery.  The NHS’s single biggest achievement is removing the fear and worry over how pay for care for yourself or your family, and ensuring that no one is denied care because they lack the means to pay for it.
The NHS is the first health system to offer care for all and its founding principles were revolutionary – the principle that care is provided on the basis of need and not ability to pay remains the backbone of the service today.

What changes to the NHS stand out for you?

To me the NHS changes that stand out are reforms of the past twenty years.
The “Liberating the NHS” whitepaper in 2010 put patients at the heart of everything the NHS does and everything is focussed on improving things that really matter to patients.
Clinicians like myself have been empowered and liberated to innovate, with the freedom to focus on improving the healthcare service.  Clinicians are no longer subservient to the doctors like they used to be during my early years with the NHS (1960s-1990s)
The Health and Social Care Act 2012 also stands out for me as again this put clinicians at the centre of commissioning, it empowered patients and put a new focus on public health.
I also like seeing how the NHS is moving along with technology, as people can now access healthcare services via their smartphone, laptop or tablet.  This was of course unheard of when I first started as a young NHS nurse.

When and if you retire, what are the NHS memories that will stay with you?

When I am ready to hang up my NHS apron, I will take with me all the experiences I have gathered in my rucksack and the memories of all the good people I have met along my NHS journey.

What do you wish you could have told your younger self (the one who arrived from Mauritius in 1966)?

Well I said I was homesick when I first arrived because I missed my family and I was not keen on the tasks assigned to junior nurses, but reflecting back I would tell my younger self to be patient as there are good things waiting for me on the horizon.
In May 2015, I was rewarded for my hard work by NHS Greenwich CCG and I was nominated to attend the Queen’s garden party at Buckingham Palace, which I would never have imagined I would do when I first arrived at Heathrow all those decades ago.